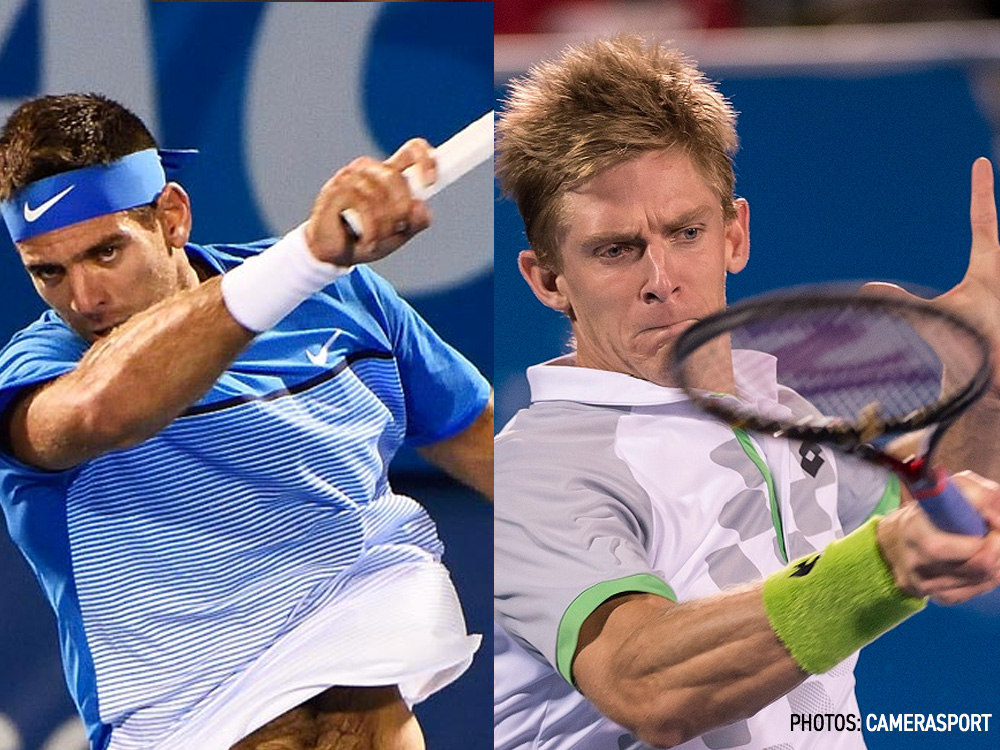 DELRAY BEACH: Delray Beach 2011 champion Juan Martin del Potro and 2012 champion Kevin Anderson will square off in the first round of the 2017 Delray Beach Open, giving the tournament a prime-time first-round match-up on Tuesday (Feb. 21) at 8:00 pm.

Del Potro, the 2009 US Open champion, is opening his 2017 season in Delray Beach while Anderson is hoping to return to the Top 10 after dropping down the rankings in 2016 following an assortment of injuries.

Del Potro reached last year’s semifinals in Delray Beach, and used it as a springboard to a successful season that saw him climb from No. 1042 in the world to No. 38 at season’s end. He won his 19th ATP title, won the Rio Olympics silver medal, reached the quarterfinals of the US Open and led Argentina to the 2016 Davis Cup title.

As expected, world No. 4 Milos Raonic is the top seed in the tournament and will play qualifier Tim Smyczek in the first round on Tuesday at 12:30 pm. Smyczek is no stranger to the Delray Beach Open main draw, as this is his sixth straight.

Croatian Ivo Karlovic, the No. 2 seed and the 20th ranked player in the world, drew American Donald Young in the opening round, a rematch of the 2015 Delray Beach final won by Karlovic.

Top American Jack Sock, the No. 3 seed, drew Moldova’s Radu Albot in the first round. Sock, 24, recently broke into the Top 20, and has already won an ATP title this year. Defending champion Sam Querrey, playing on a wild card, highlights Monday’s opening day card and will meet Israel’s Dudi Sela at 12:30 pm.

Delray’s 2006 champion Tommy Haas, 38, drew Georgia’s Nikoloz Basilashvili for his first-round match. While Haas is returning to the Tour from a prolonged absence due to injury, Basilashvili was the runner-up in Memphis last week.

Young Americans Stefan Kozlov, 19, and Bjorn Frantangelo, 23, secured wild cards to move up to the main draw. Kozlov drew fellow American and No. 5 seed Steve Johnson while Fratangelo plays veteran Yen-Hsun Lu in the first round. Fratangelo and Lu play at 2:30 pm Monday.

The wild card is the second in Delray Beach for Kozlov, who played in the 2015 DBO as a 17-year old. Kozlov grew up locally in Pembroke Pines and won his first ATP Challenger Tour title last November in Columbus, Ohio. He has been ranked as high as No. 116 in the world.

Fratangelo broke into the Top 100 last June and holds two Challenger titles, the most recent coming in 2016 in Savannah, Ga. The Pittsburgh native and Orlando resident has also won seven Future titles.