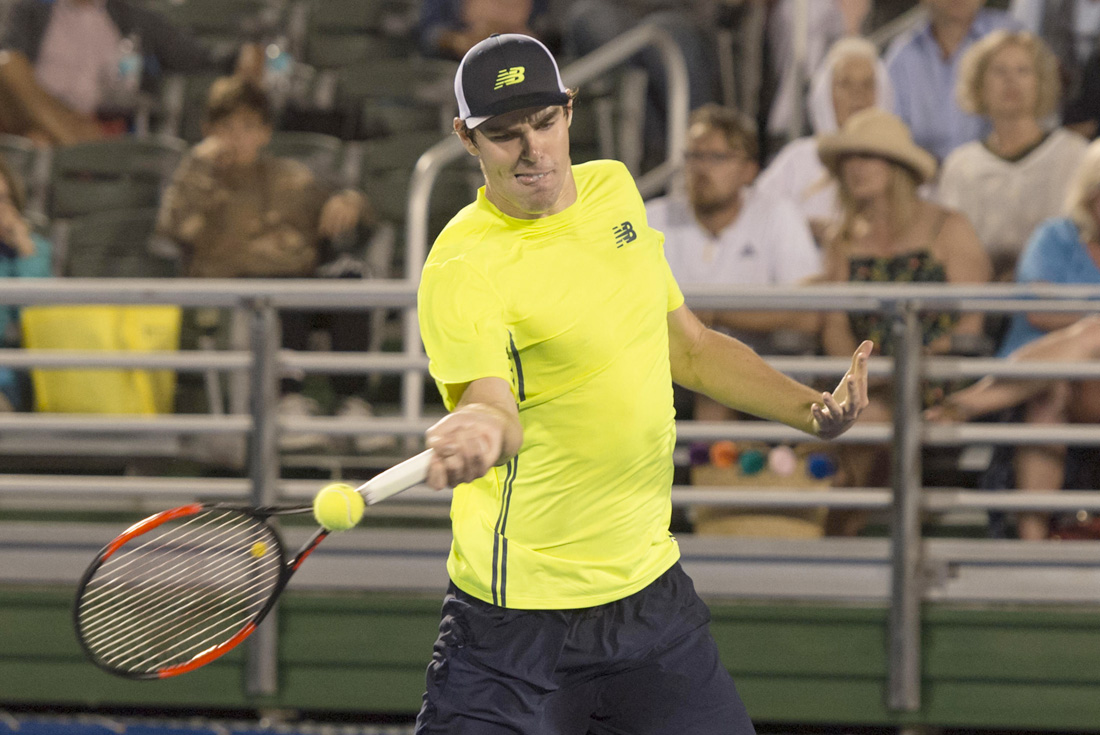 “We of course take huge pride in seeing the big names, the top ten and top 20 guys play on our courts, but I get a special thrill seeing the players who’ve come through our junior events over the years,” said Tournament Director, Mark Baron. “Reilly, Tennys, Jack and the others, they all battled here and pointed at the stadium and said, ‘one day I’ll be there,’ and now they are. You can’t beat being a part of these guys’ career that way.”

Making his fifth appearance and starting his season for the third consecutive year in Delray Beach this year, del Potro will play his first round match Tuesday, February 19th, at 8:00 p.m. following 2018 Singles Champion Frances Tiafoe at 6 p.m. in a blockbuster night of play.

Scheduled to play Tuesday, February 19th, during the day session are local resident Kevin Anderson and Milos Raonic. In the doubles action, the Greatest Doubles of All-Time Bob and Mike Bryan will play their opening match Wednesday night, February 20th.

New this year, opening weekend will see the inaugural First Serve Tennis Ball and ATP Pro Am. The “Tennis Ball” on Saturday evening February 16 will feature a lavish dinner and open bar with live entertainment starting at 6:00 p.m. followed by box seats at the Team World vs. Team Americas ATP Champions Tour matches.  On Sunday, February 17, the Pro Am tournament will swing underway at 9:30 a.m. with 12 teams comprised of an amateur and an ATP professional player competing against each other. The top two teams from the morning session will play against each other in the Pro Am championship match on Stadium Court between the day’s two scheduled ATP Champions Tour matches. The championship match will include a chair umpire, ball kids, Hawkeye Live electronic line-calling and all match amenities afforded ATP pros, as well as a raucous crowd. For “Tennis Ball” tickets or to participate in the ATP Pro Am, contact Sonny Maken at First Serve directly at Sonny@firstserveusa.org or at 561-767-0220.