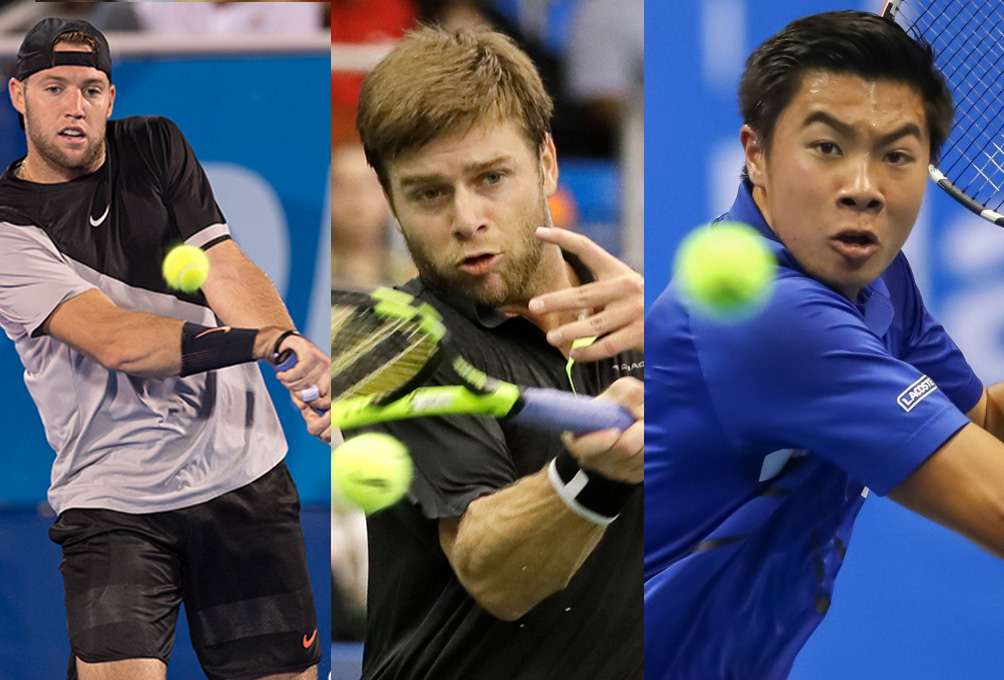 Sock, 27, was the Delray Beach 2017 singles champion and 2018 doubles champion (w/Jackson Withrow) and is making his eighth appearance in the tournament. Sock has won three other titles including the Paris 1000 Masters, which catapulted his ranking to a career-high of No. 8. and qualified him for the 2017 Nitto ATP Finals where he was the first American semifinalist since Andy Roddick in 2007.

“Jack has been a household tennis name in Delray Beach since he was 12,” said Mark Baron, tournament director. “He’s won every junior national championship we’ve hosted, in both singles and doubles, plus singles and doubles here at the ATP Tour level. I know this is a comfortable place for him and I’m looking forward to seeing a strong Sock show.”

Following his successful Delray Beach run in 2017, Sock was the doubles champion (w/Mike Bryan) at Wimbledon, the US Open and the Nitto ATP Finals.  He has won 11 other doubles titles including Wimbledon in 2014 (w/Vasek Pospisil). He is one of two active players to compete at the ATP Finals in both singles and doubles and the only men’s or women’s tennis player to earn multiple medals at the 2016 Rio Olympics, including gold in mixed doubles (with Mattek-Sands) and bronze in doubles (with Steve Johnson).

Nakashima, an 18-year-old San Diego native playing in his first ATP singles main draw, was ranked No. 3 in the ITF junior singles rankings in 2018. Nakashima won two ITF singles titles during his junior career including the ITF Junior Masters where he defeated world No. 1 ranked Jung Tseng Chun-hsin in the final.