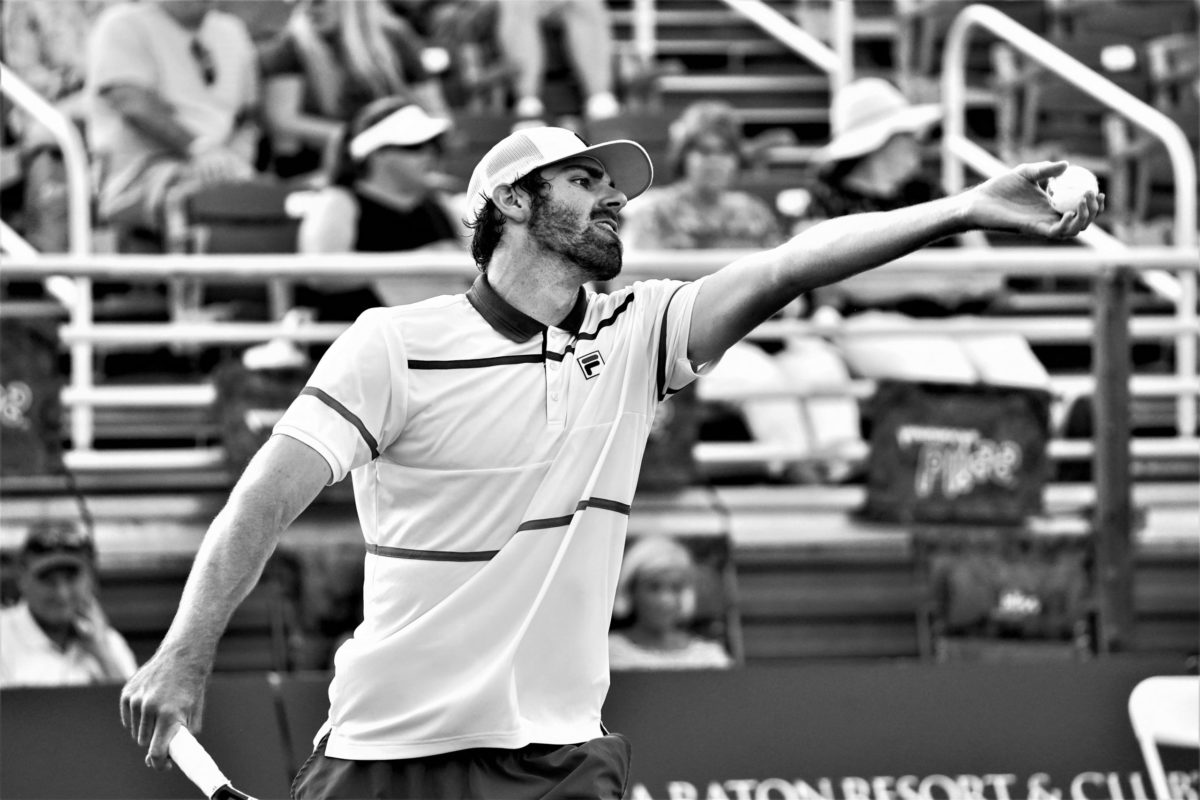 DELRAY BEACH, Fla. (Sept. 4, 2020) – The US Open is underway in New York, bringing back international tennis action, which means it is time to start planning for the sport to return to South Florida with tickets going on sale now for the 29th edition of the Delray Beach Open by VITACOST.com, which will take place from February 12-21 2021.

Socially-distanced seating options are available in series packages and individual sessions for the ATP 250 tournament at the Delray Beach Stadium & Tennis Center and if last year’s epic event is anything to go by, tennis fans are in for a treat.

Hometown hero Reilly Opelka claimed his second ATP Tour trophy in the 2020 final with victory over Japan’s Yoshihito Nishioka, serving a tournament-leading 99 aces on his way to the title, while Bob Bryan and Mike Bryan captured their 119th tour-level – and final – title as a team. The greatest doubles team of all-time, who officially announced their retirement last week, lifted the trophy for a record-extending sixth time last year.

Delray Beach native Coco Gauff made more history when she and reigning NCAA singles champion Estela Perez-Somarriba of the University of Miami faced off in the first women’s match ever to be played at the event, while Tommy Haas, David Ferrer and Marcos Baghdatis led Team Europe to a repeat win in the ATP Champions Tour competition.

The 10-day 2021 Delray Beach Open by VITACOST.com (https://yellowtennisball.com/), will begin with an ATP Champions Tour team-event over President’s Day weekend (Feb. 12-14) starring some of the game’s favorite legends, continue with the ATP 250 singles and doubles draws starting on Monday, Feb. 15 and conclude with the ATP 250 finals on Sunday, Feb. 21.

“We enjoyed a terrific tournament in February, in particular thanks to players who call Delray Beach and south Florida home,” said tournament director Mark Baron. “We are looking forward to welcoming the tennis world back to Delray Beach next year. We also are eager to welcome our fans back to the Tennis Center where they will be able to enjoy the action in a safe and healthy environment.”

Series packages and individual seats are now on sale with individual tickets starting at $33. Watch the action from the first eight rows with series box seats, available in 2-seat and 4-seat packages, while reserved Championship Series (all 17 sessions) and Weekender Series (final Friday to Sunday) are also available.

Please note, due to socially distanced seating, a limited amount of series tickets are available. A complete schedule of all match times and ticket opportunities is posted at YellowTennisBall.com. Tickets can be secured online or by calling 561-330-6000.