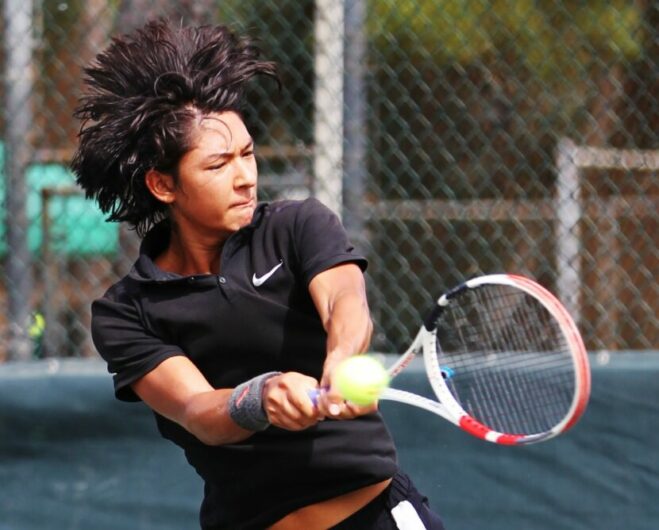 We invite members of the media to cover the event. Requests for interviews and site access can be addressed to John Butler (JButler@YellowTennisBall.com, 561-350-6795). For general tournament information, please visit https://yellowtennisball.com/sunshine-state-open/or call 561-330-6003.

ABOUT THE CITY OF DELRAY BEACH: In the southeast corner of Palm Beach County on the Atlantic seashore, a Village by the Sea that began as an agricultural community in 1895 has become one of Florida’s most popular destinations for visitors, new families and seasonal residents. The City of Delray Beach encompasses slightly over 16 square miles with a permanent population of nearly 65,000 and growing. The City’s charm continues to garner national awards, including three in 2017: an “All-America City” award from the National Civic League for literacy strides (the city was also recognized in 1993 and 2001), a “Playful City USA” designation for providing 24 playgrounds for residents, and the recognition of Atlantic Ave as one of the “10 Great American Shopping Streets” by USA Today. In 2012 during the nationally televised “Best of the Road” special, Delray Beach was chosen by Rand McNally, USA Today and the Travel Channel as the “Most Fun Small Town” in America. In 2014, USA Today named it as one of the “Best Atlantic Beaches in Florida.”