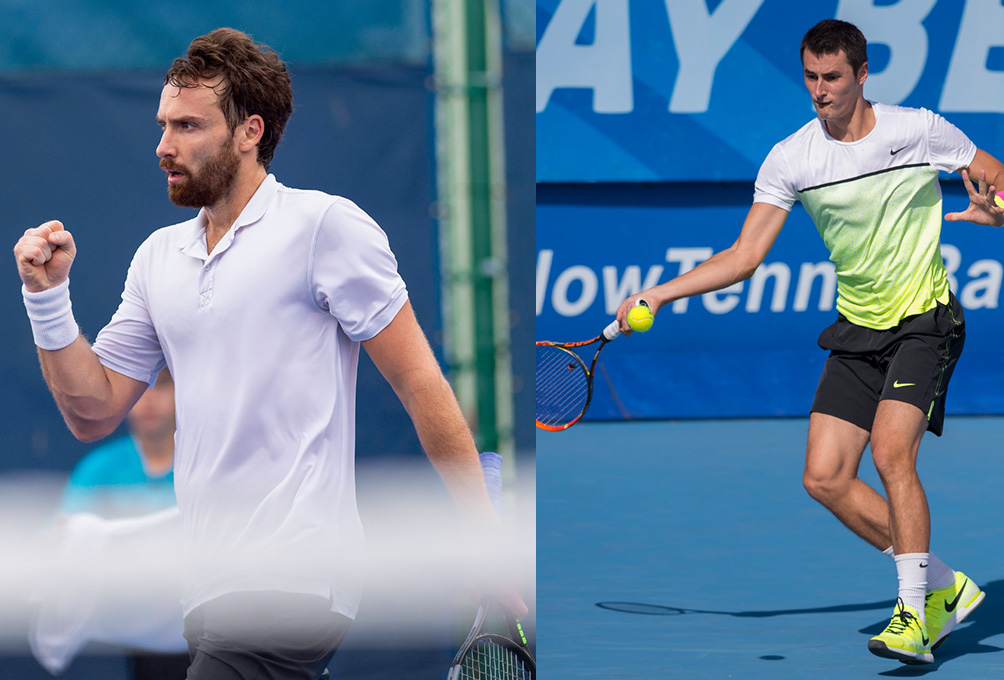 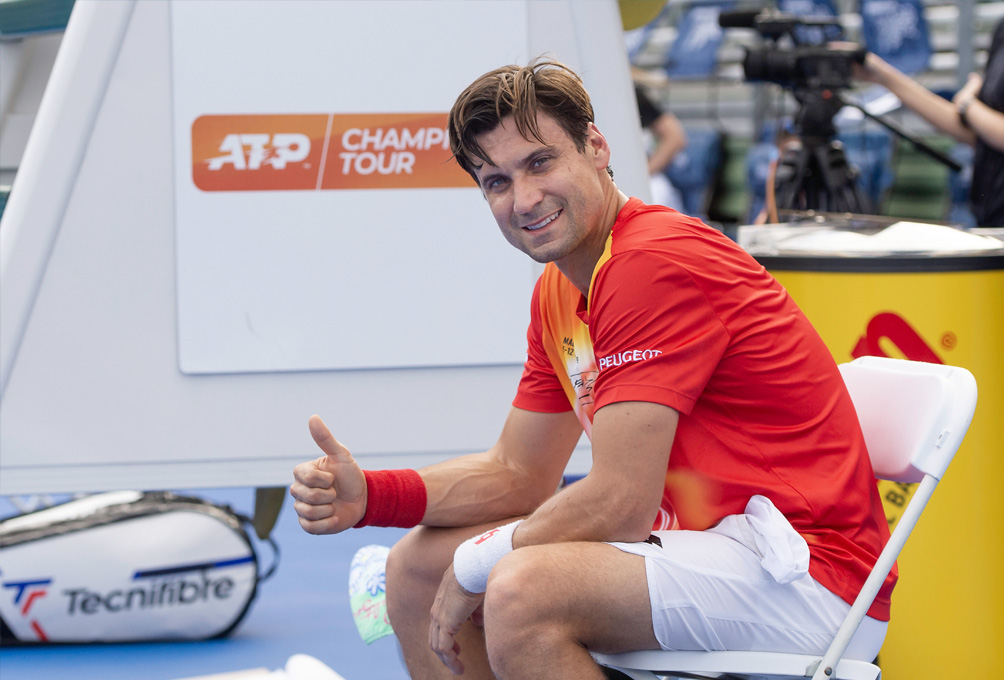 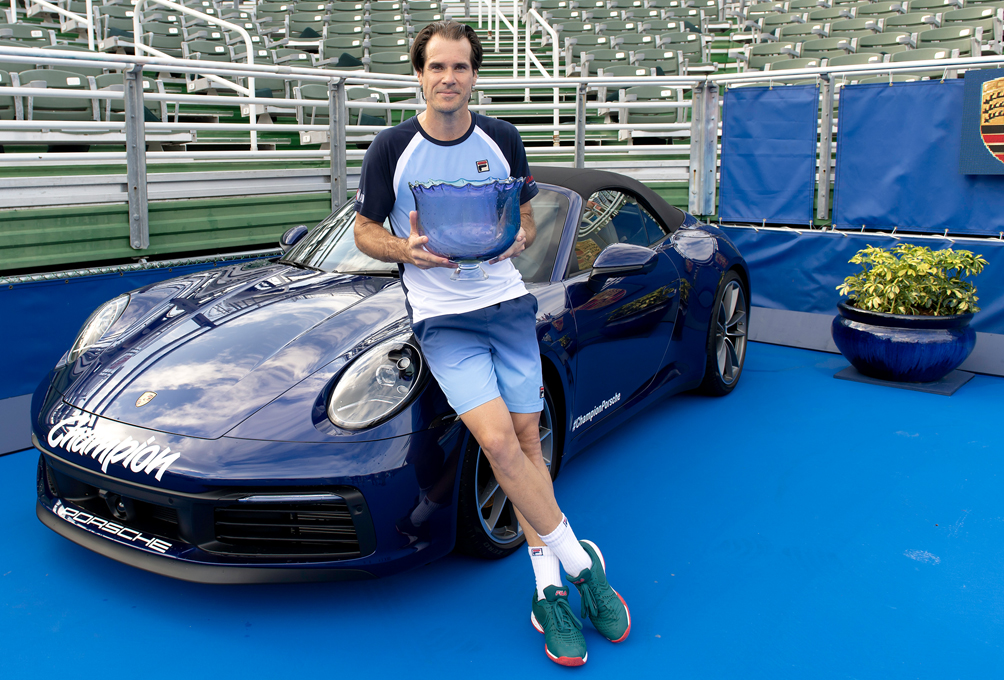 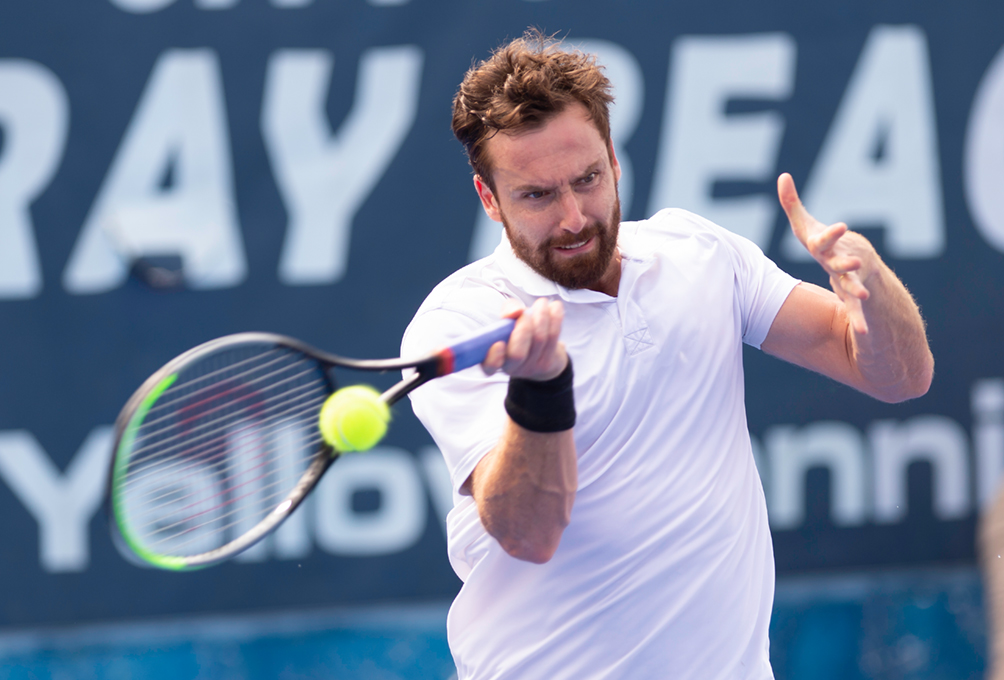 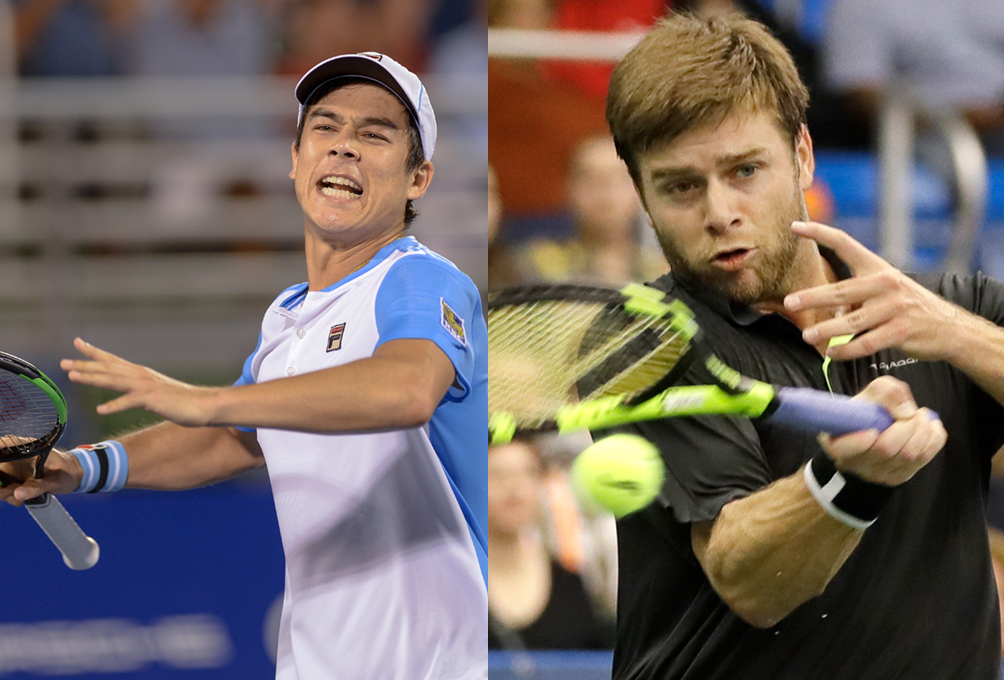 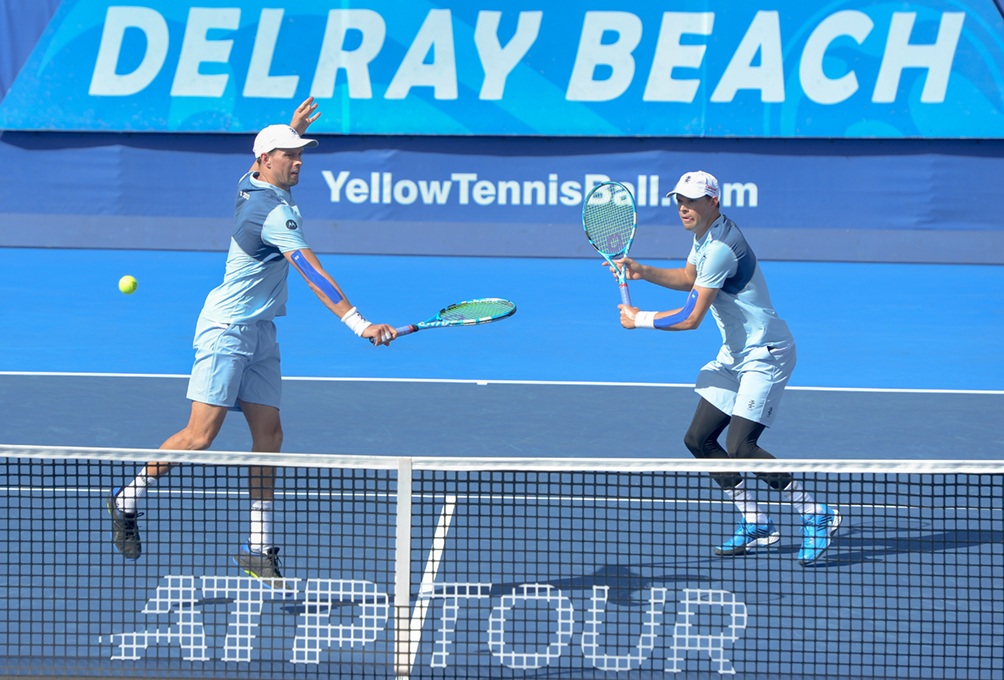 Tournament celebrating Bryan Bros. throughout the event at their 13th DBO FEBRUARY 17, 2020, DELRAY BEACH, FL – Today, the Delray Beach Open by VITACOST.com (https://yellowtennisball.com/) announced a special tournament celebration for greatest doubles team of all-time Bob and Mike Bryan that will take place throughout the event this year. Five-time champions in Delray Beach, including winning the 2019 title, the “Bryan Brothers” will begin their 13th and final appearance on Wednesday night, February 19 (not before 8:00 p.m.) against Australian duo Nick Kyrgios and Jordan Thompson. In honor of their final appearance in Delray Beach, the tournament is offering a “twin” promotion with two-for-one reserved seats provided to all twins who come out Wednesday night to watch the Bryan Brothers in action. “What a run. They’ve become family here. Winning so many times and losing some heartbreakers, I felt like I had to console my sons…and they...