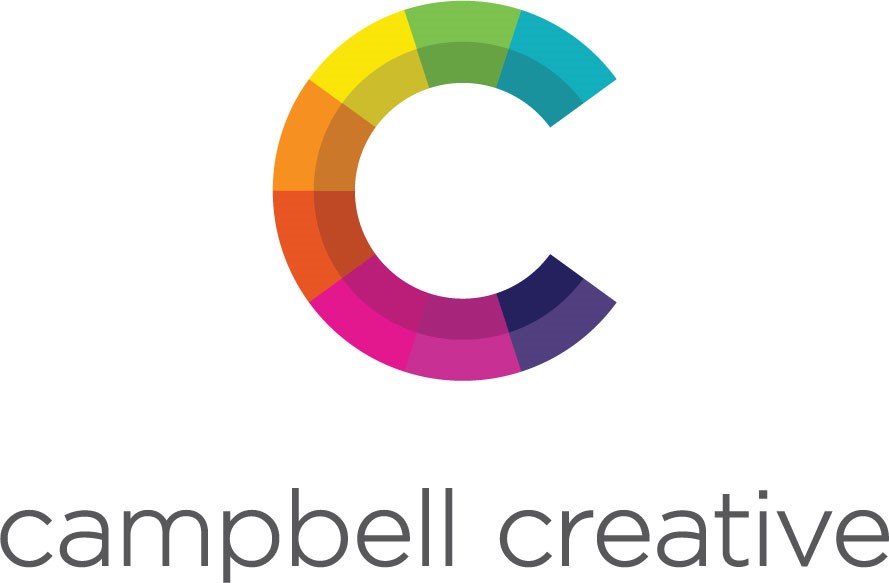 Delray Beach-based Creative Agency will handle Branding, Marketing and Creative to Promote the 30th Anniversary of the ATP Tour Event

August 23, 2021, DELRAY BEACH, FL – Campbell Creative, a Delray Beach-based creative branding agency, announced today that it has been named the Official Creative Agency for the Delray Beach Open by VITACOST.com, starting with the tournament’s 30th anniversary in 2022. The firm will handle all branding, creative and marketing for the tournament, which is held annually at the historic Delray Beach Stadium & Tennis Center on Atlantic Avenue in Delray Beach and will take place February 11 to 20, 2022.

“As a lifelong tennis player and native to South Florida, it is an amazing opportunity to have my work life and decades of branding expertise overlap with my personal life in such a fun way,” said Courtney Campbell, Owner & Creative Director at Campbell Creative. “ My team and I are excited to help reposition the Delray Beach Open by VITACOST.com for its thirtieth anniversary and the years to come – reimagining what’s possible for the brand for everything from the overall branding to courtside activations. Our end goal – to share the energy and passion of the open with as many people as we can!”

While being televised 50 hours live nationally on the Tennis Channel and internationally in more than 50 countries, the combined ATP 250 and ATP Champions Tour legends event welcomes 60,000-plus spectators annually alongside top-shelf food and beverage offerings, themed social happenings, corporate functions, amateur tennis events, parties, live music and art performances and more over the 10 days. Due to Covid-19 precautions, the 2021 Delray Beach Open by VITACOST.com was capped at 20 percent occupancy.

“Campbell Creative is a brilliant example of locally based national-level talent and we are thrilled to have an agency that understands the vibe of Delray Beach and the Open communicating that energy,” said John Butler, Executive Director of the Delray Beach Open by VITACOST.com. “We’re passionate about working with local businesses in Delray Beach and Palm Beach County when it comes to promoting and producing the event. We’re eager for the agency’s ability to both help reach and attract our local market and share the allure of our local market with travel markets.”

2022 marks the thirtieth year of the Delray Beach Open by Vitacost.com. Tickets are now on sale. For more information, please visit www.yellowtennisball.com.

About Campbell Creative
Campbell Creative is a branding and positioning agency made up of talented, skilled and experienced creatives and designers passionate about creating unique and memorable moments at every touchpoint. From print to digital to the build space, Campbell Creative partners with clients of all sizes, in a range of industries – from financial, tech, retail and commercial offices to food & beverage, health & wellness, apparel and non-profits – to bring their brands to life. Based in South Florida, the professionals at Campbell Creative are committed to the success and impact of your brand no matter where you are…or where you are going! Learn more at www.CampbellCreative.com.

About The Delray Beach Open by VITACOST.com

The only tournament in the world featuring an ATP Champions Tour event and an ATP 250 event in the same week at the same venue is held in Delray Beach, Florida, February 11-20 at the Delray Beach Stadium & Tennis Center. The ATP Tour’s first North American hard-court event of the outdoor season is one of just 10 ATP Tour events in the United States. 2022 will be its 24th year in Delray Beach, and 30th overall. The 3-day, ATP Champions Tour legends team-event is in its 13th year and was the first-ever ATP Champions Tour event played on US soil. Each year the tournament brings world-class tennis players and thousands of visitors to Delray Beach and Palm Beach County. In 2010, the tournament received the Discover the Palm Beaches Florida’s annual Providencia Award for its extraordinary contribution to tourism. The City of Delray Beach was also a finalist for the USTA’s “Best Tennis Town” Award and in 2003, the tournament was the recipient of the ATP’s “Award of Excellence.” For more information, please visit www.YellowTennisBall.com.

About The City of Delray Beach

In southeast Palm Beach County, along the Atlantic seashore, a Village by the Sea that began as an agricultural community in 1895 has become one of Florida’s most popular destinations for visitors, new families and seasonal residents. The City of Delray Beach encompasses slightly over 16 square miles with a permanent population of nearly 65,000 and growing. The city’s charm continues to garner national awards. In 2017 alone the city received three awards: the “All-America City” award from the National Civic League (NCL) for literacy strides (the NCL also recognized Delray Beach in 1993 and 2001), a “Playful City USA” designation for providing 24 playgrounds for residents, and the recognition of Atlantic Avenue as one of the “10 Great American Shopping Streets” by USA Today. In 2012 during the nationally televised “Best of the Road” special, Delray Beach was chosen by Rand McNally, USA Today and the Travel Channel as the “Most Fun Small Town” in America. In 2014, USA Today named Delray as one of the “Best Atlantic Beaches in Florida.”