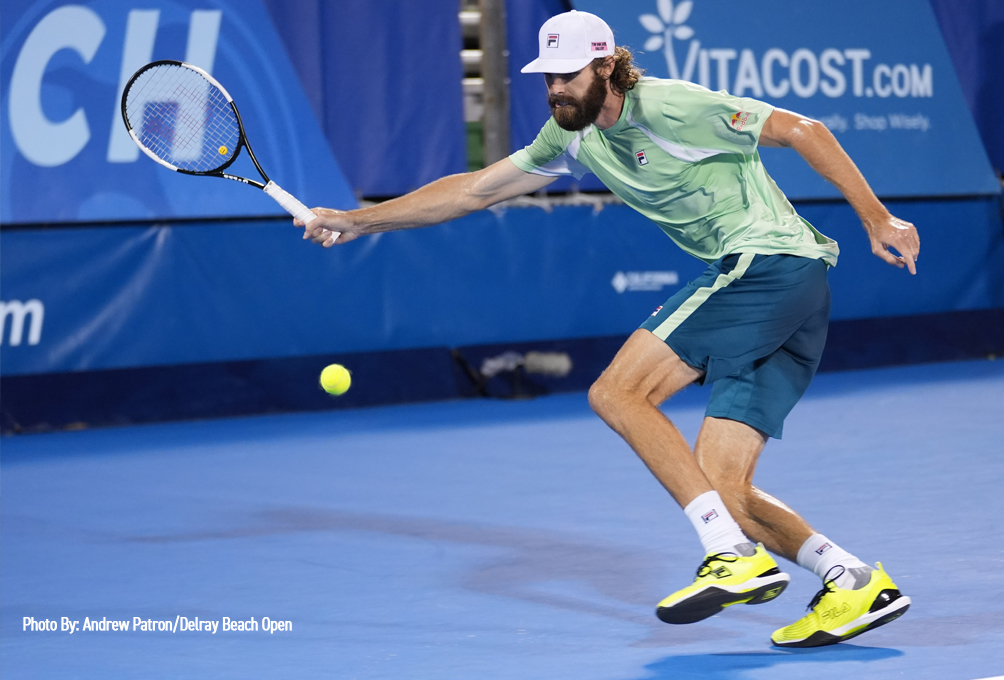 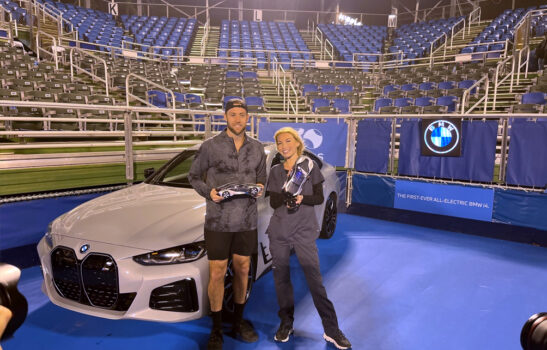 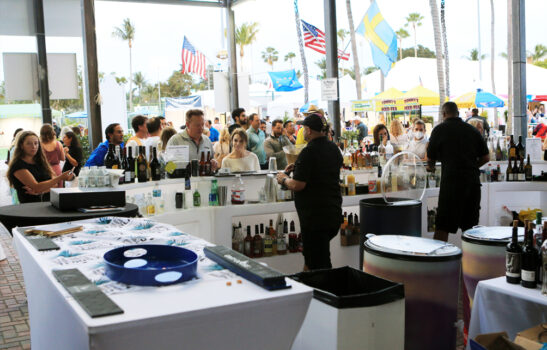 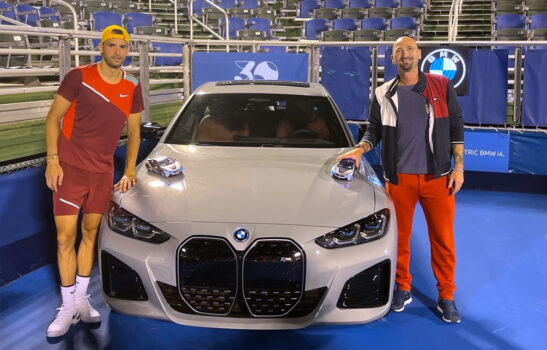 Three of the top four seeds of the 2022 Delray Beach Open by VITACOST.com have reached the semifinals, including No. 1 seed Cameron Norrie. This is the second time in the last three years where three semifinalists were seeded. A seeded player has won the title in two of the last three years. Norrie takes on South Florida’s Tommy Paul at 3 p.m. on Saturday. Delray Beach resident Opelka faces Australian Reilly Opelka faces John Millman on Saturday at 8 p.m.

RED-HOT REILLY ON A ROLL

Delray Beach resident Reilly Opelka knocked off No. 7 seed Adrian Mannarino, who reached the Australian Open Round of 16 this year, to advance to the semifinals. Opelka, who beat Mannarino on his way to the Dallas title last week, picked up his 10th career win in Delray Beach. He has now won 10 out of his last 12 matches.

Australian John Millman upset No. 3 seed Grigor Dimitrov 6-4, 6-4 to reach his first ATP Tour semifinal in the United States since 2016. Millman hit the 10,000th tournament ace of the Delray Beach Open by VITACOST.com in his second round win over American Marcos Giron. This is Millman’s deepest run in Delray Beach in his four appearances.

Tickets for the 30th anniversary tournament are available for purchase in-person at the box office or online at yellowtennisball.com. Veranda & Best Seats/ On-Court Seating are Sold Out for Sunday, Feb. 20. Stadium Box seats are 95% Sold Out, Reserved Seating is limited for Sunday, Feb. 20. 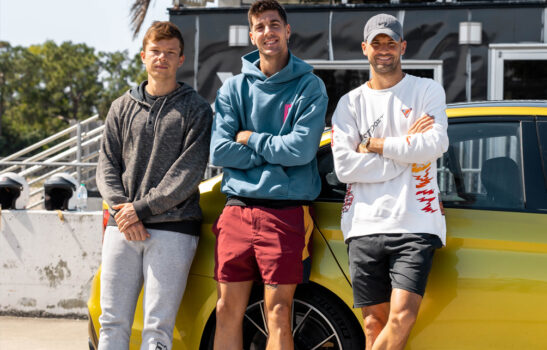 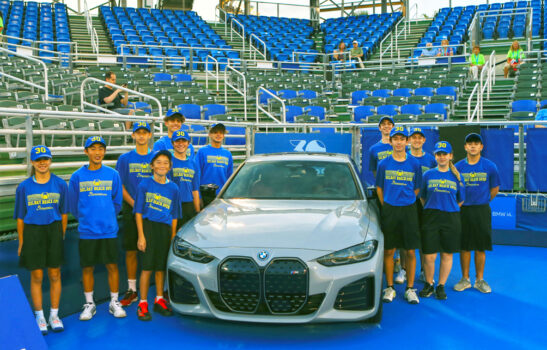 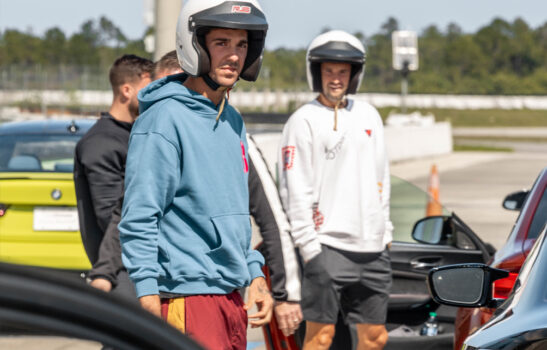