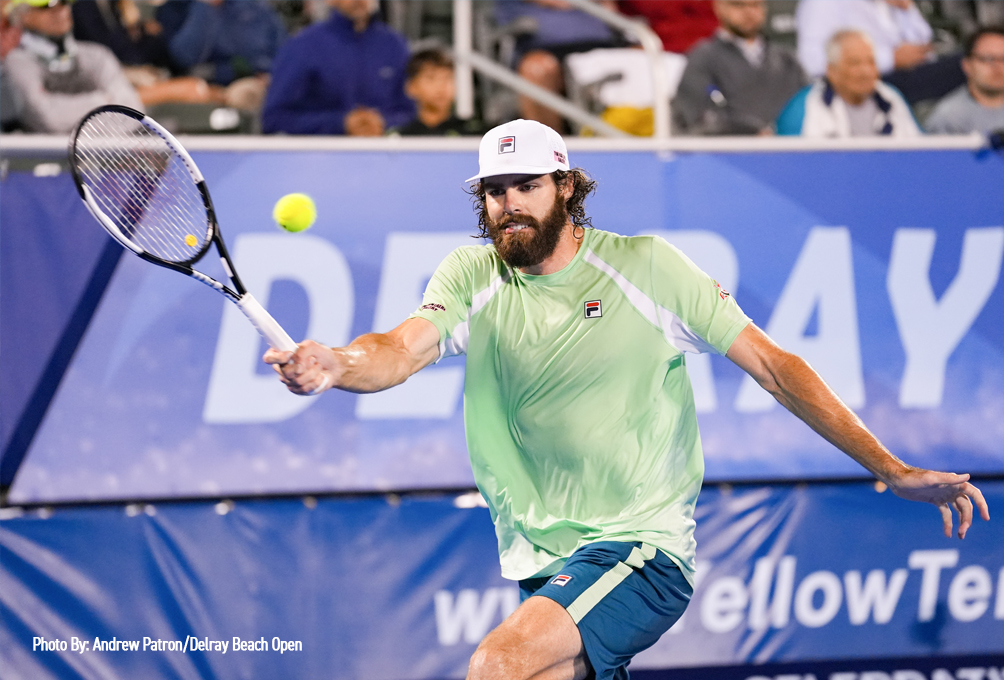 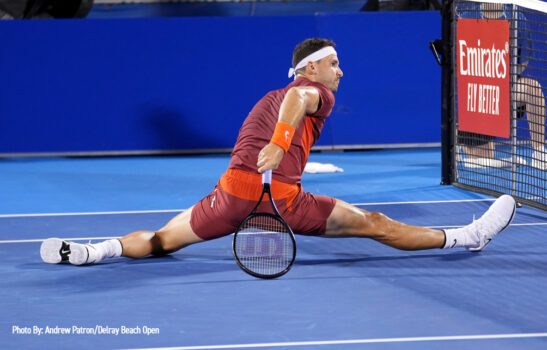 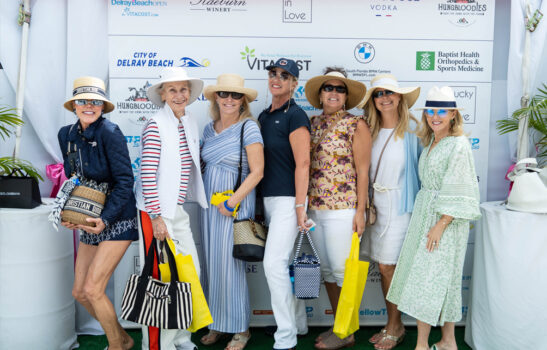 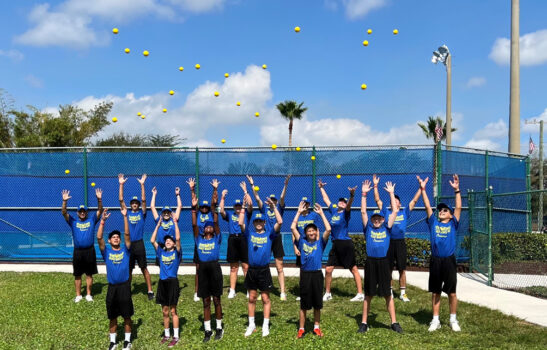 Delray Beach resident Reilly Opelka edged out Australian John Millman 7-6(8), 6-7(3), 7-6(4) to reach his second Delray Beach Open by VITACOST.com final in the last three years. Opelka, who won his third career title in Dallas last week, aims to become the fifth two-time champion in tournament history. He is also the tournament’s first-ever No. 2 seed to reach the final.

For the first time in tournament history, the top two seeds will square off in the final. World No. 13 and No. 1 seed Cameron Norrie will face Delray Beach resident and No. 2 seed Reilly Opelka, who is eyeing his second title in back-to-back weeks. Opelka, the first No. 2 seed to reach the final in tournament history, is looking to become the fifth two-time champion in Delray Beach. Norrie is looking for his third title on the ATP Tour.

Aleksandr Nedovyesov & Aisam-Ul-Haq Qureshi will appear in their second doubles final of the 2022 ATP Tour season after defeating American duo Robert Galloway & Alex Lawson 6-3, 6-7(5), 10-4 in Saturday’s semifinals. Nedovyesov & Qureshi’s first final in 2022 was in Melbourne last month. Qureshi, a former US Open champion, is searching for his 23rd doubles title while Nedovyesov looks for his first title.

Tickets for the 30th anniversary tournament are available for purchase in-person at the box office or online at yellowtennisball.com. Veranda & Best Seats/ On-Court Seating are Sold Out for Sunday, Feb. 20. Stadium Box seats are 95% Sold Out, Reserved Seating is limited for Sunday, Feb. 20. 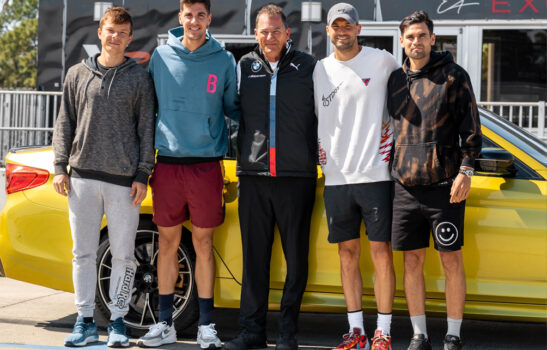 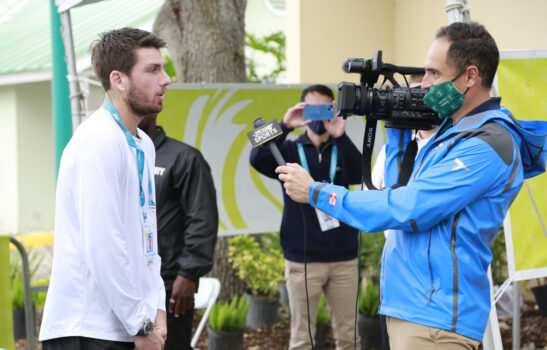