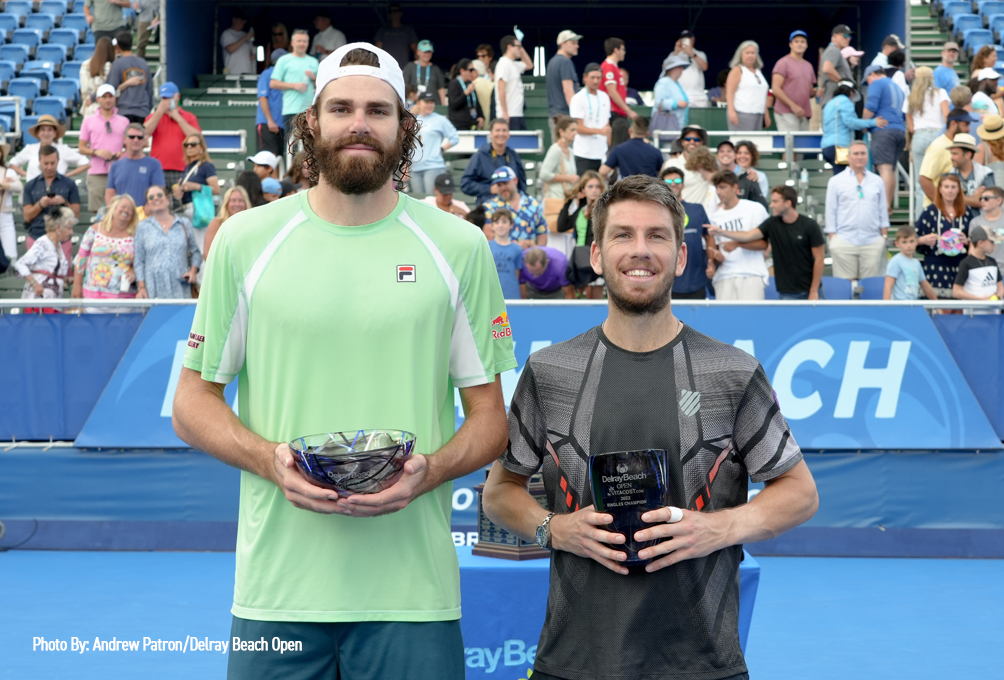 Reilly Opelka had 25 aces, the second-most in a title match in tournament history. Opelka had 81 aces in 2022 in Delray Beach, tied for the fourth-most

Sunday’s finals of the Delray Beach Open by VITACOST.com were played in front of a sellout crowd. The official attendance was 4,970 for Sunday’s champions matches, the third-most for a final in tournament history.

Overall, 978 tennis balls were used during the 2022 Delray Beach Open by VITACOST.com over the course of 555 games and 122 sets.

ALL AROUND THE WORLD

There were 21 different countries represented in the main draws during the 2022 Delray Beach Open by VITACOST.com. A combined 22 Americans were in this year’s fields.

30 years of Delray Beach Open tennis has inspired thousands of stories and photos to be shared globally by an amazing group of friends in media. We want to thank a handful of those who have been a special part of the tournament family and who’ve helped the game reach fans new and old for more than three decades. A sincere thank you to JIM MARTZ, LISA FRANSON, HARVEY FIALKOV, CHARLIE BRICKER, MICHAEL BAZ, ART SEITZ, ANDREW PATRON, SANDY HARWITT, CINDY SCHMERLER AND RICHARD EVANS. And ALESE + MORT PECHTER, we miss you and honor you. May the sport continue to flourish by your writings and captured moments 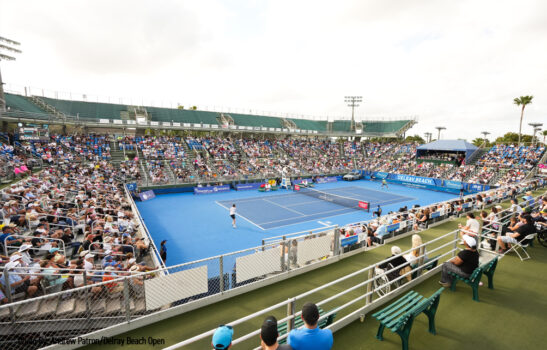 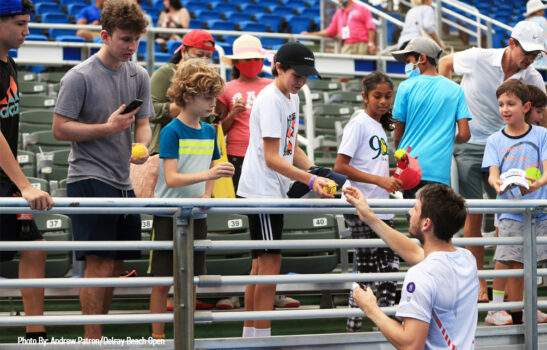 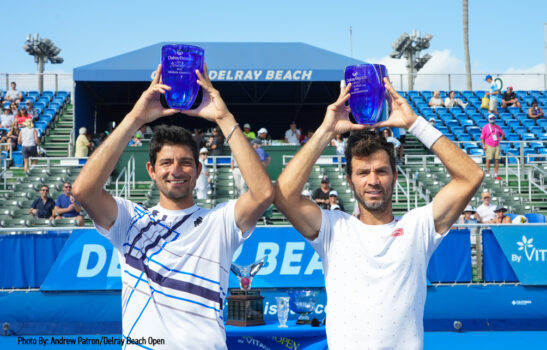