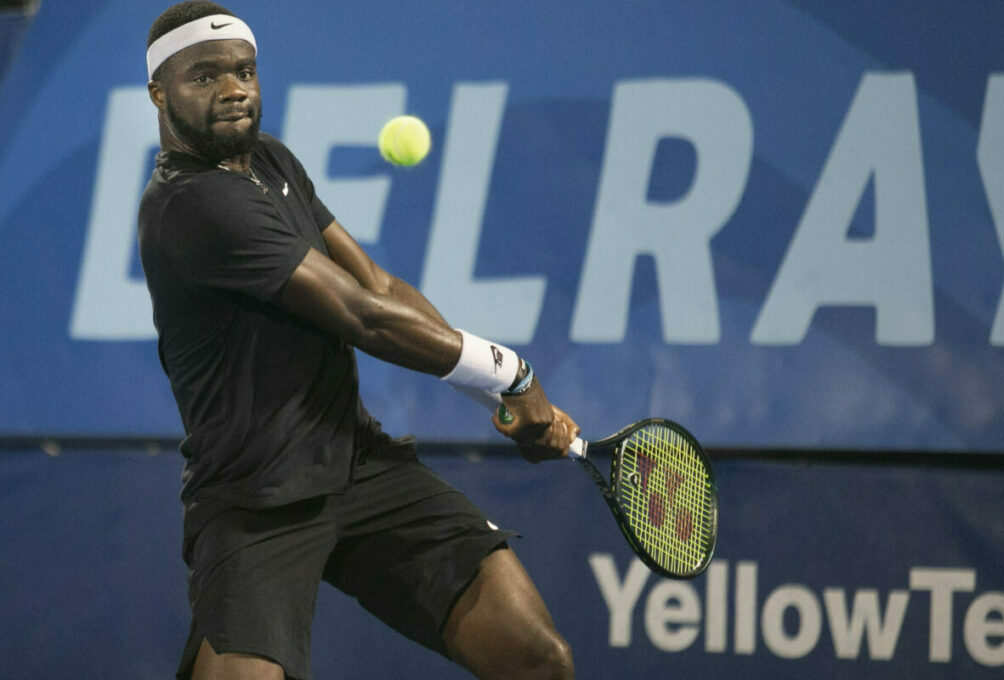 For one week only, today through Cyber Monday, fans can purchase individual courtside box seats and reserved seats for sessions 1-13 at 20% off by using promo code: THANKFUL22. The offer includes the tournament’s opening night, ATP Champions Tour (Legends) opening weekend and ATP 250 matches from the 1st round through Quarterfinal Friday day.

Fans can also get their hands on the 2022 line of Delray Beach Open by VITACOST.com gear at 40% off during the sale at https://shopcampuscustoms.com/delraybeach/shop/home. Hoodies, performance gear, polo shirts, towels, coffee mugs and more of fans’ favorite items are available.

Whether buying for yourself or a tennis fan in your life, take advantage during the limited time offer. Holiday pricing expires Tues., Nov. 30 at 11:59pm.

Opelka, who now resides in Delray Beach, won the Delray Beach title in 2020 in just his third appearance. The 24-year-old American broke into the top 20 ATP rankings earlier in 2021 en route to a career-best finish at a Grand Slam, reaching the Round of 16 at the 2021 US Open.

Tiafoe, a new resident in neighboring Boynton Beach, won his first ATP title in 2018 in his Delray Beach Open debut. His Delray Beach title made him the youngest American man to win a title on the ATP Tour since Andy Roddick in 2002. The 23-year-old American has reached the quarterfinals in his last two appearances in Delray Beach.

Norrie, a 2021 semifinalist, will be making his fourth appearance in Delray Beach. The 26-year-old from Great Britain has been ranked in the top 15 since October 25th after winning his first ATP Masters 1000 title in Indian Wells. Norrie is also one of eight players to claim 50 or more wins on the ATP Tour in 2021.

Kyrgios makes his second singles appearance in Delray Beach, advancing to the round of 16 in 2021. The 26-year-old Australian has claimed six singles titles and one doubles title on the ATP Tour to go with three singles finalist finishes.

The Delray Beach stop on the global ATP Tour annually plays in front of over 60,000 fans and a television audience in more than 50 countries. On-site it’s 10 days of themed parties, live music and art, the wine and champagne lounge, The Craft bar, courtside tables & bottle service, on-court and covered seating and so much more at the ATP “Award of Excellence” winning arena.

Grand Slam singles champion or finalist, or a singles player on a winning Davis Cup team. Players must be retired from ATP Tour competition and each event can invite wild card entrants of its choice. The Delray Beach Open by VITACOST.com features a 3-day team-format.