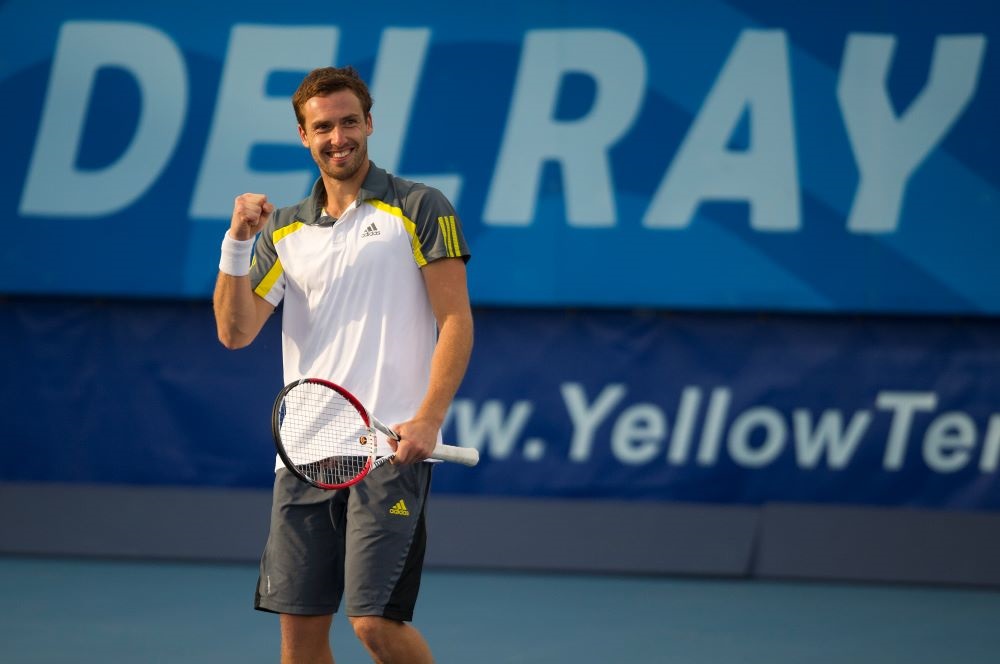 JANUARY 30, 2020, DELRAY BEACH, FL – Today, the Delray Beach Open by VITACOST.com (https://yellowtennisball.com/) announced the singles qualifying field for their ATP 250 event and that two-time singles Champion Ernests Gulbis will be receiving a wild card into the Feb. 15-16 16 player draw.

Capturing his first singles title in Delray Beach in 2010 (defeating Iv Karlovic), Gulbis (No. 256) won his second title in 2013 after advancing through the qualifying rounds and defeating James Blake, Tommy Haas and Sam Querrey en route to the finals. In addition, Gulbis has won four other ATP titles and reached a career-high ranking of No. 10 in June 2014 after defeating Roger Federer in five sets to advance to the semifinals of Roland Garros.

“Our fans love the brand of tennis and character Ernests brings to the courts and to the event,” said Tournament Director, Mark Baron. “He’s always been recognized for his outrageous ability and athleticism and for him to have put it all together here, twice, we’re proud of that. We’d love to see his name on the trophy again.”

In addition to Gulbis, up-and-coming ATP player Cameron Norrie ranked No. 62 is leading the field of singles qualifiers in Delray Beach who will be competing for one of the four main draw spots available. Reaching a career-high ranking of No. 41 in 2019, Norrie boasts wins over John Isner and Nick Kyrgios.

Whether you’re spending all 10 days at “The Beach” or a few preferred sessions, the tournament offers a perfect ticket for everyone.  Individual tickets for all sessions are on sale now and start as low as $30. The economical “Flex-Three” package offers 20% off box and reserved stadium court seats when three or more tournament sessions are purchased while the “Daily Double” provides 10% off box and reserved stadium court seats when tickets are purchased for the day and evening session for the same day (discounts end January 19, 2020).