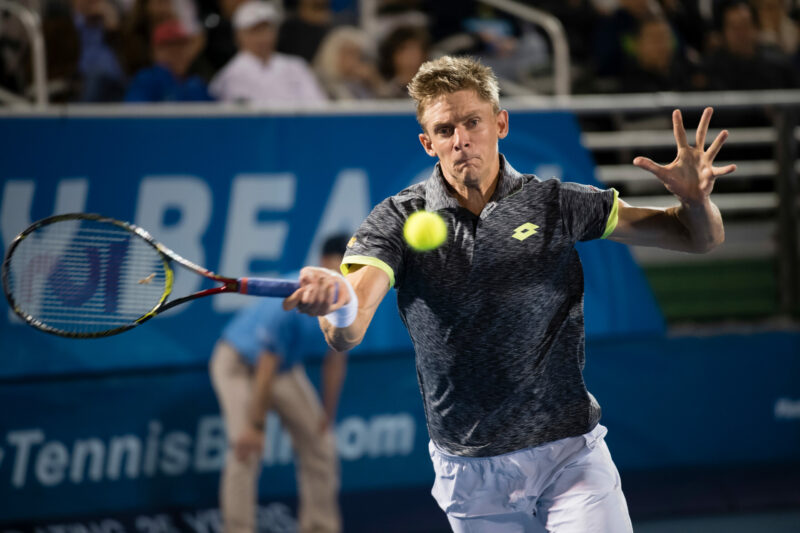 “We are thrilled to welcome an incredible field of players for our 30th anniversary event, ” Tournament Director Mark Baron said. “It is exciting to bring back many of our fan favorites in addition to some of the ATP Tour’s rising stars who will be making their debuts in Delray Beach.”

Tickets are available at YellowTennisBall.com and at the on-site box office (561-330-6000, 30 NW 1st Ave., Delray Beach FL 33444), with individual tickets starting at just $33. Seating options range from on-court “Best Seats in the House” and covered Veranda seating to reserved seats and courtside box seats, all with backs and armrests.

Here is an overview of the 2022 Delray Beach Open by VITACOST.com field:

Below are the players on the 2022 official entry list released Monday:

The full singles field for the 2022 event will feature 28 singles players including the initial entries, four spots given to qualifiers along with two wild cards.

Opening weekend Feb. 11-13 will include the ATP Champions Tour legends event capped off by the first-ever Delray Beach Open mixed doubles match featuring 2021 US Open finalist Leylah Fernandez and her sister Bianca along with the 10-time ATP Tour No. 1 team Bob and Mike Bryan. Leylah Fernandez teams with Bob Bryan while Bianca Fernandez pairs with Mike Bryan for the match. The Fernandez sisters and the Bryan Brothers are two of four sets of siblings competing on opening weekend, including 1993 French Open doubles champions Luke and Murphy Jensen along with Americans James and Thomas Blake.

Qualifying for the ATP 250 event begins on Saturday Feb. 12, featuring Delray Beach resident Victor Lilov (17), a 2021 Wimbledon junior finalist who earned a wild card into the event thanks to clinching the Delray Beach Open’s Survivor Series title in November.