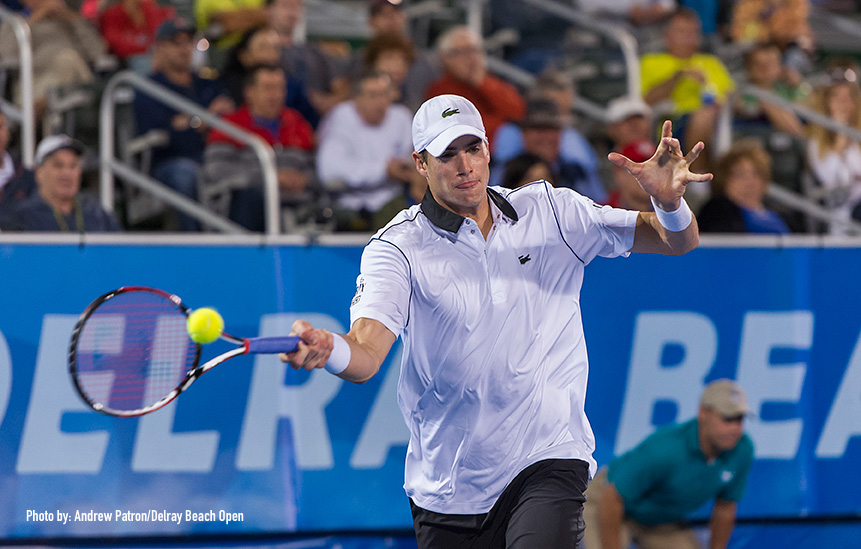 Delray Beach: John Isner is returning to the Delray Beach Open. The No. 3 American, who last played here in 2015, has accepted a wild card into the event.

Isner is a 12-time ATP tournament winner and has finished in the Top 20 for the last eight seasons. The Tampa resident reached No. 9 in the world in 2012.

The Delray Beach Open has two wild cards remaining to fill out its 32-player 2018 field.