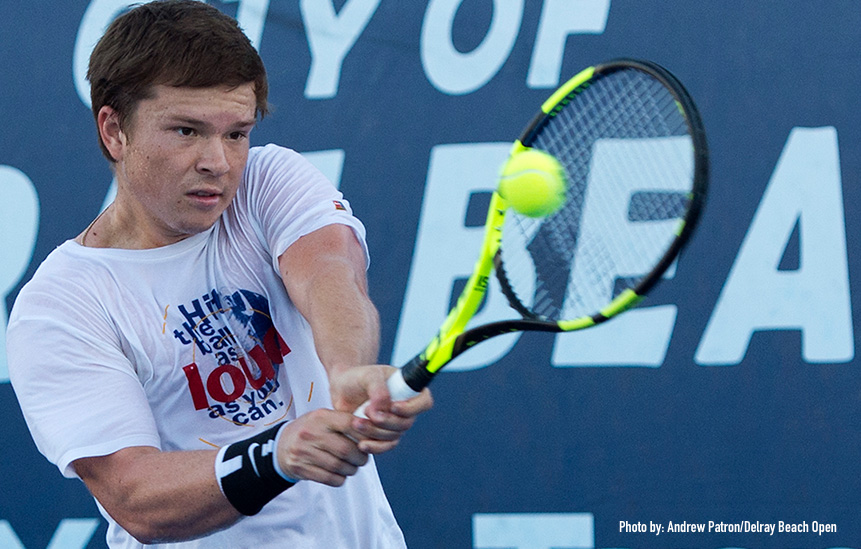 DELRAY BEACH: Pembroke Pines’ Stefan Kozlov and brother Boris are playing in the same ATP –level draw for the first time as they compete in the 16-player Delray Beach qualifying tournament.

Six Americans are among the 16 entries. The top seed went to Bjorn Fratangelo of Pittsburgh, with Brit Cameron Norrie the No. 2 seed.

The 22-year-old Norrie went pro after a 21-1 junior season at TCU in which he was the nation’s top collegian. He is the No. 3-ranked Brit after Andy Murray and Kyle Edmund.

No. 3 seed and Tampa resident Tim Smyczek, 30, has played in the last six Delray Beach Open main draws, while Californian Ernesto Escobedo is the other American seed at No. 7.

Stefan Kozlov, 20, is ranked No. 158 and has won a pair of Challenger titles, while Boris, 17, will be attending LSU next fall. Boris is a five-star recruit who won the Delray Beach ITF tournament last May.