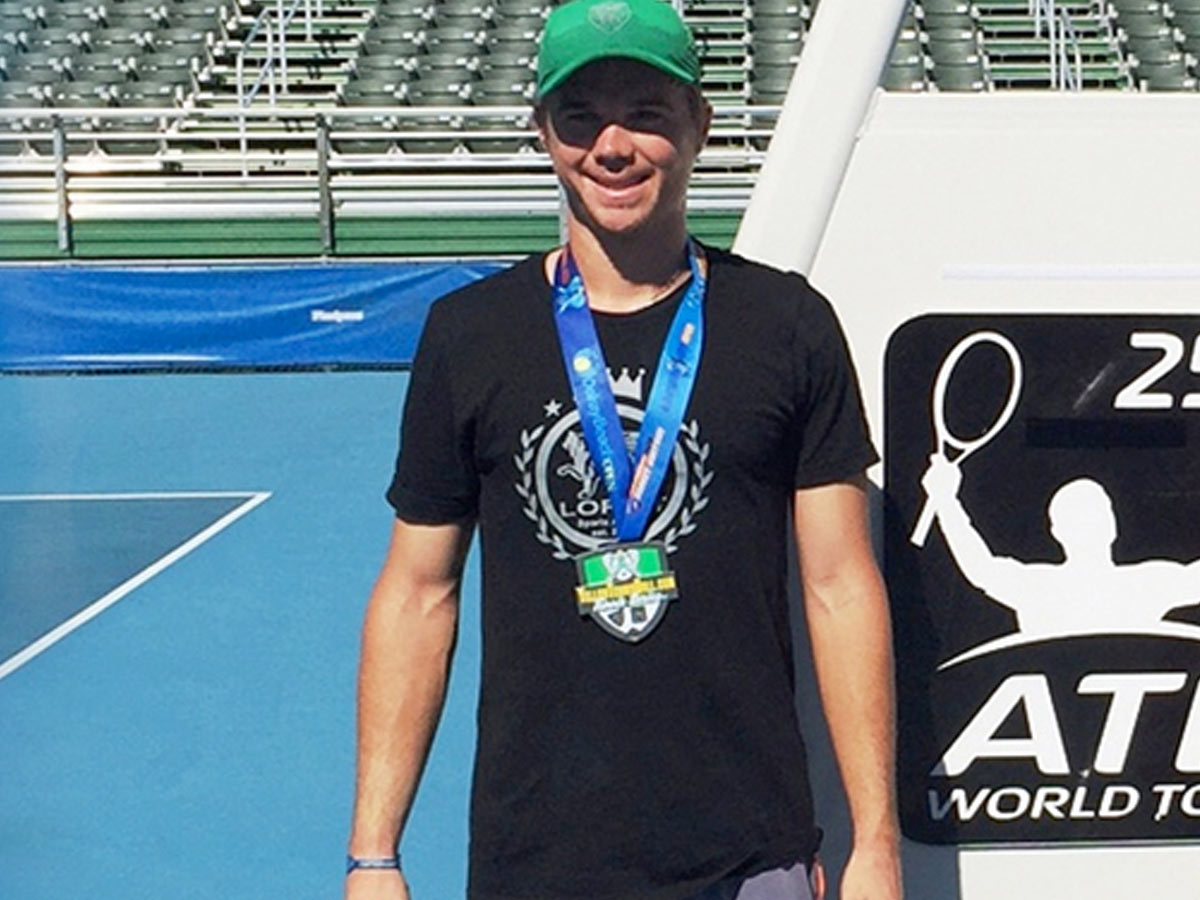 Posted at 18:33h in Newswire by DBOadmin2 0 Comments
8 Likes
Share

“It feels aweseome and it’s amazing to be in my first qualifying of an ATP World Tour event,” said Nagy. “I can’t wait to do some damage.”

Trombetta, of Hallandale, also reached the finals of a 2009 “Survivor” event.

The former Texas A & M – Corpus Christi star and native Hungarian turned pro last year, and has enjoyed tremendous success on the Futures level. He won his first Futures-level tournament in Slovakia in 2015, and then turned in a stellar 2016 season. After reaching two Futures finals in Croatia in June, he won the next week in Poland, and then reached another pair of Futures finals in Hungary in September.

As a college senior, Nagy led his team to a 17-8 record and a No. 3 seed in the NCAA tournament.