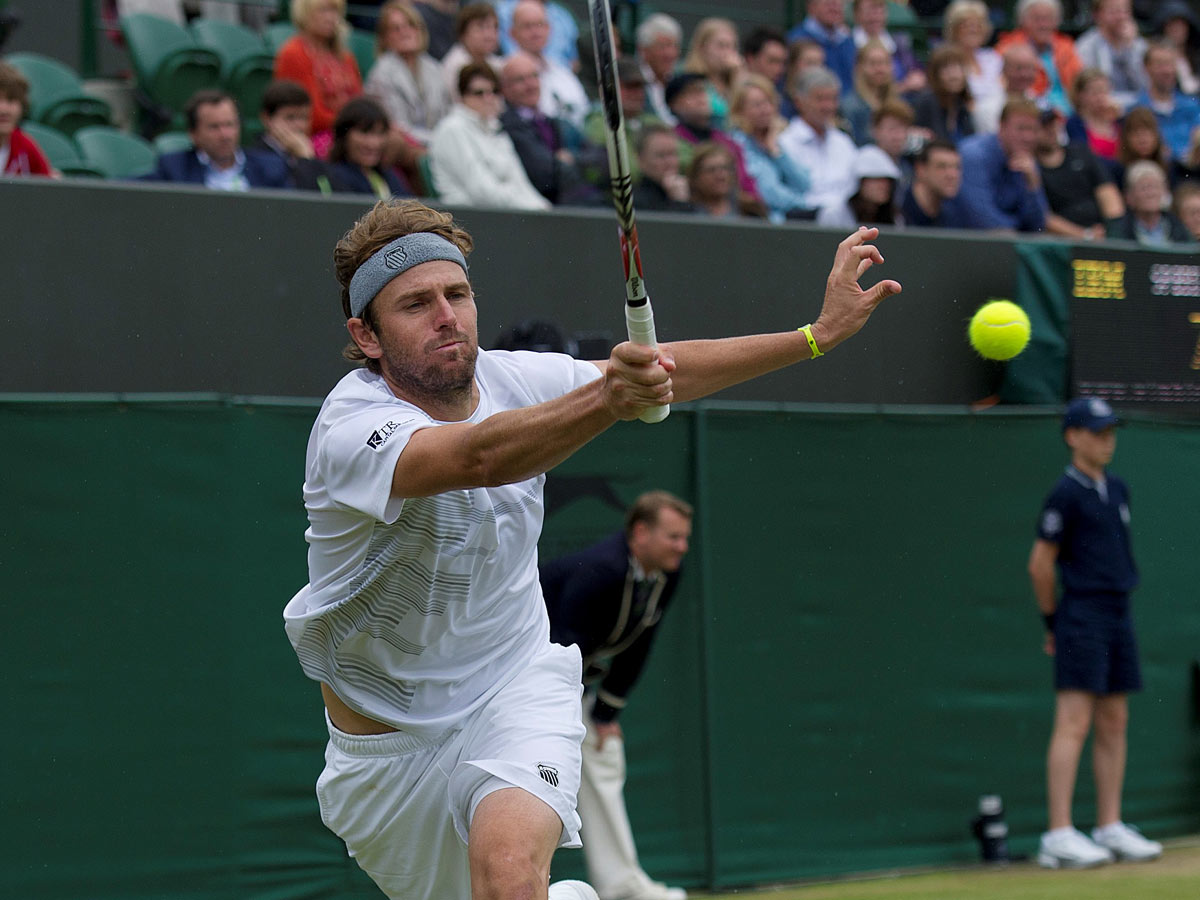 Posted at 20:20h in Newswire by Dbo 0 Comments
3 Likes
Share

DELRAY BEACH, FL: Mardy Fish, James Blake and Vince Spadea all played for the United States in the same Davis Cup era, but the trio never played on the same team.

For the tennis fan in your life, tickets to the Delray Beach Open are an ideal gift during the holiday season. The tournament just launched its annual Holiday ticket promotionfeaturing ALL box and reserved (sections A – J) seats at 20% off. The discount is also applicable to the tournament’s celebratory-priced $25.25 box and reserved seats for all ATP Champions Tour sessions, commemorating the event’s 25th edition.
Fans have three ways to buy the holiday promotional tickets. Most convenient is purchasing online (www.YellowTennisBall.com) with a printing feature that delivers instant gifts in the form of home-printed tickets.
Tickets can also be secured from the on-site box office (30 NW 1st Avenue in Delray Beach) or over the phone (561-330-6000 ext.1).