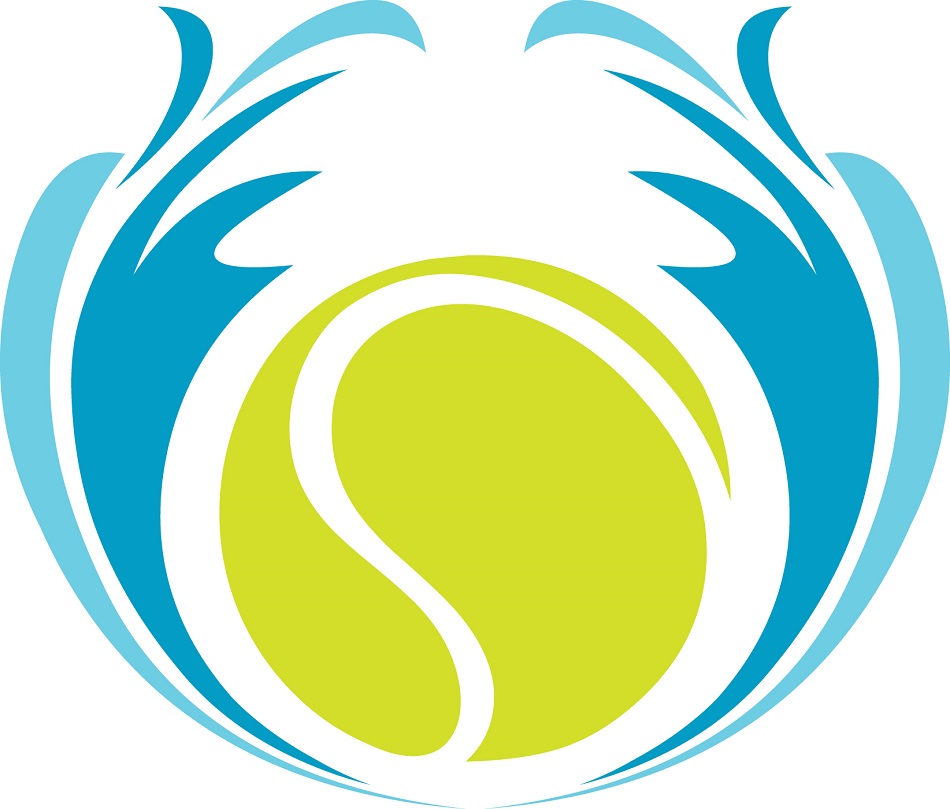 Posted at 19:33h in Newswire by DBOadmin2 0 Comments
8 Likes
Share

Sam Querrey Won His 8th ATP Title and First Since 2012

Delray Beach, Fla. – The drought is over for Sam Querrey.

The 28-year-old American had not won a title on the ATP World Tour since 2012, but that ended late Sunday afternoon when Querrey delivered another “gritty” performance and defeated compatriot Rajeev Ram 6-4, 7-6(6) in the singles final at the Delray Beach Open.

It’s the eighth career title for Querrey, but first since Los Angeles four years ago and will vault his ATP ranking considerably after having arrived here this week ranked No. 61.

Sunday’s win didn’t come easy, but it was kind of the theme of the week here as players battled often windy conditions and upsets were the norm from the first round. In the end, however, it was what Querrey described as “grittiness” that enabled him to win the title in the first all-American final at Delray Beach since 2003.

“It feels great, especially coming off a good week last week,” said Querrey, who had a semifinal run at Memphis last week. “To put back-to-back weeks together is great. I had two finals last year, both close losses, so to be in the winner’s circle feels really good.”

Ram, ranked No. 89 in the world, was playing in his third ATP final, and the 31-year-old from Indiana broke Querrey’s serve in the first game of each set but failed to maintain the advantage.

“I think seven of the 10 sets I won (this week) I was down a break,” Querrey said. “It was kind of the theme of the week for me. I just kind of willed my way to a lot of these sets. I think both of us were a little nervous. It wasn’t the cleanest match.”

Ram beat No. 2 seed Bernard Tomic and No. 4 seed Grigor Dimitrov en route to his third career ATP World Tour final, both coming at Newport, and he felt he had an opportunity to remain unbeaten in finals on Sunday.

“The thing I’m a little more disappointed about is I couldn’t quite keep momentum when I felt like I had it, and I had it in both sets,” Ram said.

Ram led 5-2 in the second-set tiebreaker, but Querrey battled back to win five of the next six points and then clinched the title with a winner that touched the baseline. Ram challenged the call, but the replay showed the correct call had been made by the line judge and the two players shook hands at the net.

“Actually, I had a pretty good tiebreaker,” Ram said. “He hit the outside of the line three times and I challenged all three, and I wasn’t right on any of them. I didn’t really have high hopes on any of them. That was a great point I played. I had a good serve and I had a good forehand and another really good forehand, and he just came up with a great shot. So got to give credit to him on that one. . . . He’s tough. People don’t give him credit for how well he moves. He’s a big guy, he covers a lot of space and he sort of reads the play well. It was a good week, just disappointed in not quite finishing the job.”

Querrey defeated No. 7 seed Donald Young en route to the final here, but his biggest win really came Saturday night in the semifinals when he beat former World No. 5 Argentine Juan Martin Del Potro, who was making his return to the ATP World Tour following an 11-month hiatus following two wrist surgeries.

“I definitely felt that Del Potro was the best match of the week,” Querrey said. “But mentally, I felt all five matches were great, just based on the fact that I scrapped. I feel like the grittiness and the mental grinding through was the best part of my game this week. . . . It wasn’t the cleanest by any means, but sometimes it feels better to win when you know you didn’t play your best, but I feel like I do have another gear.”