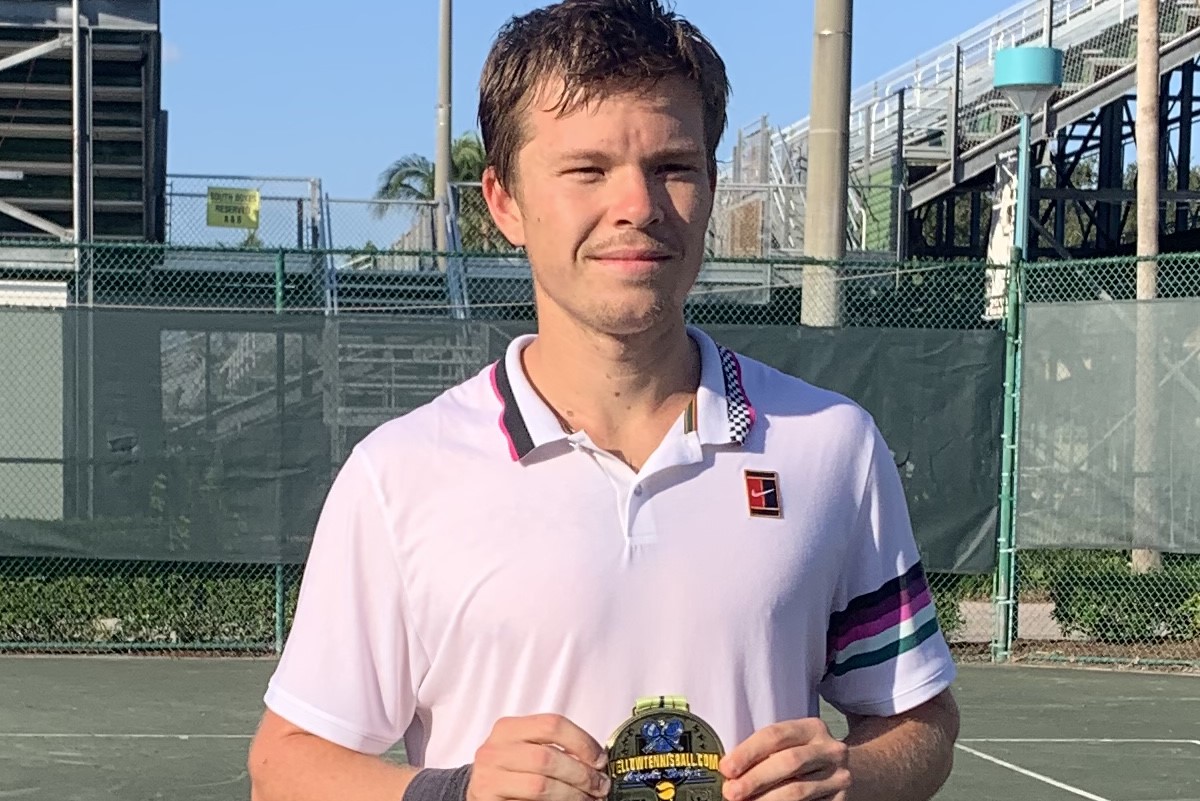 DELRAY BEACH OPEN BY VITACOST.COM TO BE HELD THIS WEEKEND

WHAT: The first of two “Survivor” tournaments will feature more than 150 players vying for a wild card entry into qualifying at February’s Delray Beach Open by VITACOST.com (https://yellowtennisball.com/). The competition runs Saturday through Tuesday, with the champion claiming a spot in the qualifying draw for the ATP 250 Tournament, which will take place Feb. 13-21.

WHO: Three active college players are the top seeds among the 150-plus players in the field. Canadian Liam Draxl, a University of Kentucky sophomore who was ranked as high as No. 9 in the world as a junior, is the top seed. Second seed is Argentina’s Axel Geller, who finished 2017 as the ITF No. 1 Junior following runner-up finishes at Wimbledon and the US Open. Geller, a senior, is joined by fellow Stanford Cardinal Alexandre Rotsaert in the “Survivor” event. The third-seeded Rotsaert, a Stanford junior, is a native of Boca Raton. In all, players from 15 different nations are participating in this weekend’s tournament.

DETAILS: The draw, schedule and results for this weekend’s event can be found here: https://tennislink.usta.com/tournaments/TournamentHome/Tournament.aspx?T=241817#&&s=7Draws3

NEXT CHANCE: The second of two “Survivor” events for a qualifying wild card is a UTR event that will be held Jan. 2-4 at the Delray Swim & Tennis Club  Registration to play is online (https://app.myutr.com/events/27457) and must be completed by 9 p.m. on Dec. 30.

MAIN EVENT: In 2020, Delray Beach resident Reilly Opelka claimed his second ATP Tour trophy with a victory over Japan’s Yoshihito Nishioka, serving a tournament-leading 99 aces on his way to the title, while Bob Bryan and Mike Bryan captured their 119th tour-level – and final – title as a team.

Qualifiers have a history of success at the Delray Beach Open by VITACOST.com. There have been three winners of the ATP Tour 250 event who first came through qualifying – Ernests Gulbis (2013), Kei Nishikori (2008) and Andrew Ilie (1998). On four other occasions, a qualifier finished as the runner-up, most recently Dan Evans in 2019.