THINK YOU’VE GOT WHAT IT TAKES TO BE A MEMBER OF THE VolleyGirls & Co?

THE DELRAY BEACH OPEN by VITACOST.com’s VOLLEYGIRLS & CO. ARE THE AMBASSADORS AND SPOKESPERSONS OF THE EVENT.

And yet, even tennis’ most-revered legends could not charmingly court the Delray Beach Open by VITACOST.com by grounds like its charismatic promotional team—the VolleyGirls & Co. The iconic figurines of the tournament both on-site at the sponsors’ private parties, PR engagements with players on-air in TV and radio, as well as appearances in the Delray Beach community and Palm Beach County.

The VolleyGirls & Co. must be at least 18 years of age, sporty, electric, professional, engaging and charming. Their colorfully diverse backgrounds appropriately adorn the tournament, as some past and current team members hail from Colombia, Brazil, Morocco, Germany, Romania, Yugoslavia, and are home to South Florida’s playgrounds in Palm Beach, Broward and Miami-Dade counties.

“When we started the VolleyGirl & Co. campaign in 2007, we thought it would be popular, but never realized the extent to which this team became the iconic figures of the event they did,” said John Butler, Executive Director. “Now they’ve received national recognition, endorsement deals with incredible fashion boutiques, fitness and spa memberships…It’s all just exploded in such a fantastic way. They’ve become an ideal representation of the event.”

We encourage all creative energies who desire to elicit cheer and generate positive feedback to apply and create beautiful friendships and memories!

After reviewing your online application, you may be selected for an interview (in-person or phone) at our office in Delray Beach (30 NW 1st Avenue, Delray Beach, FL 33444). 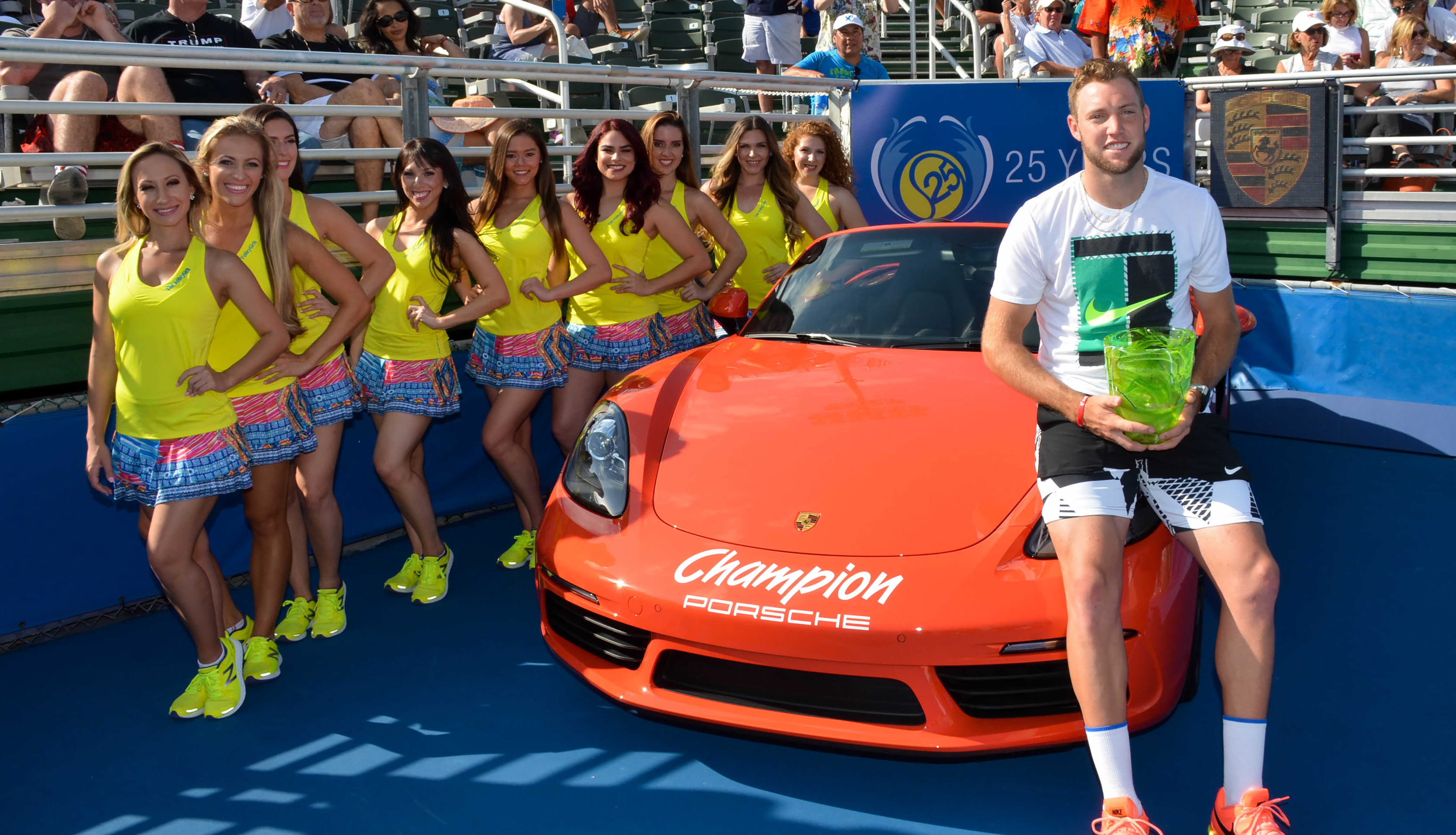 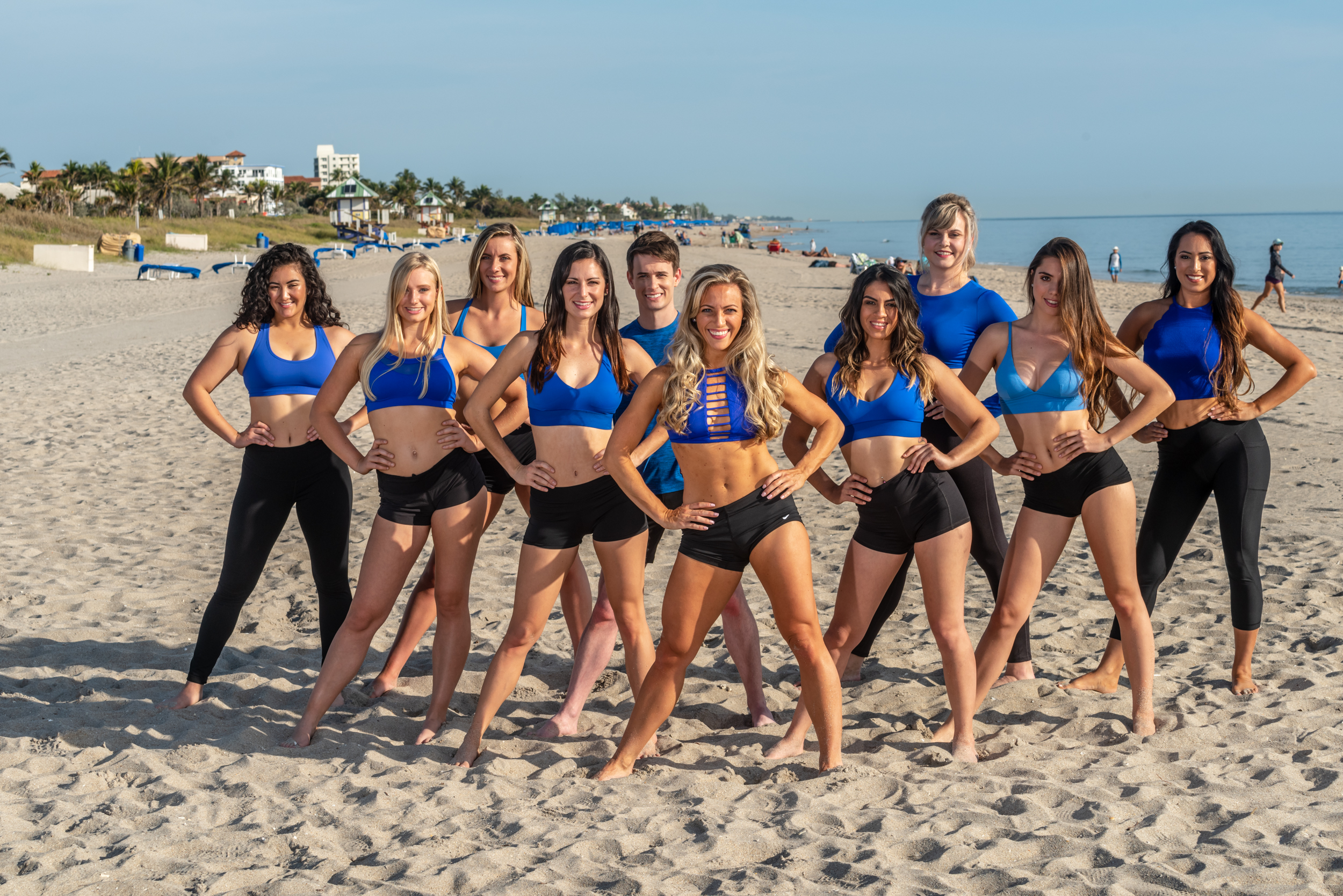 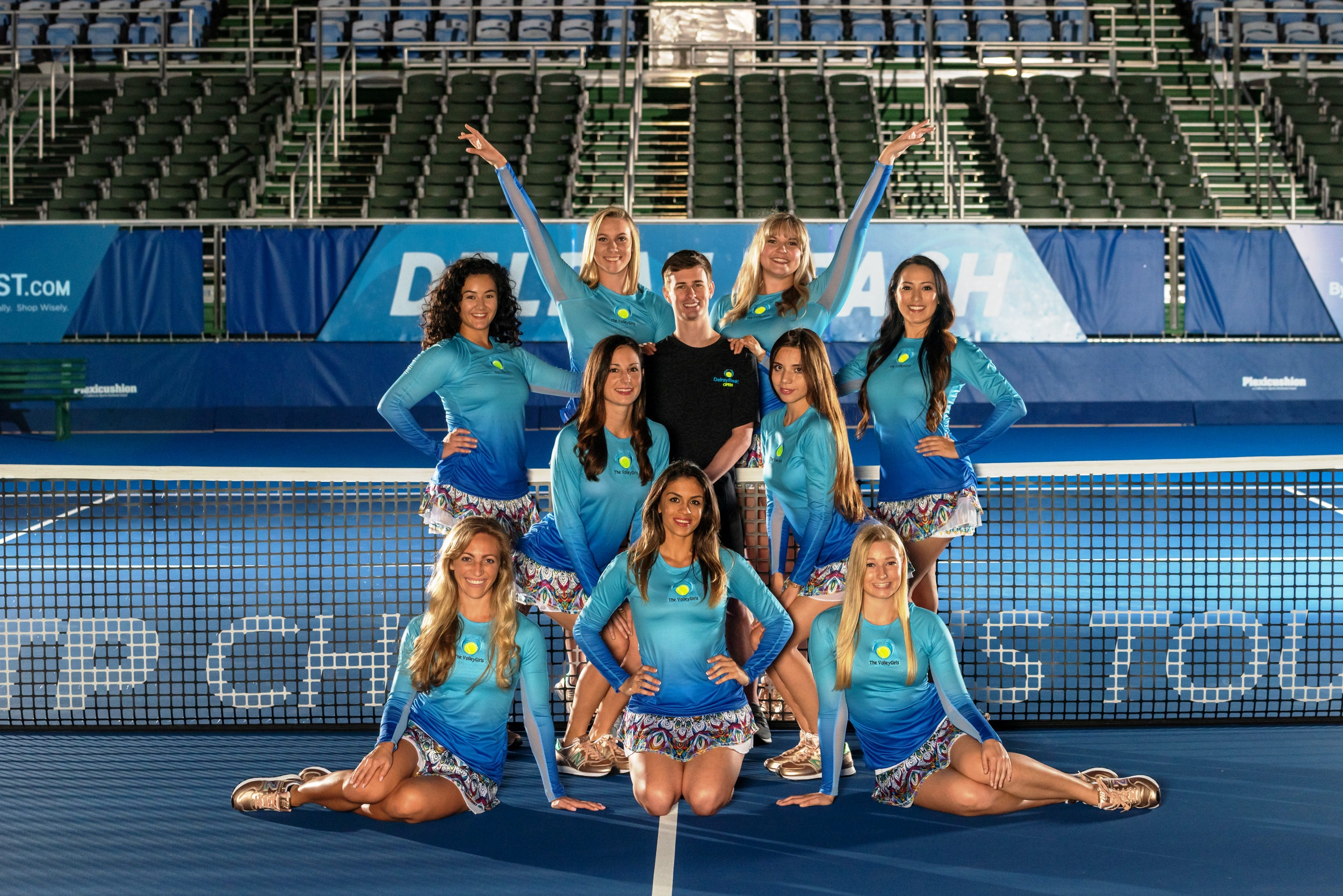 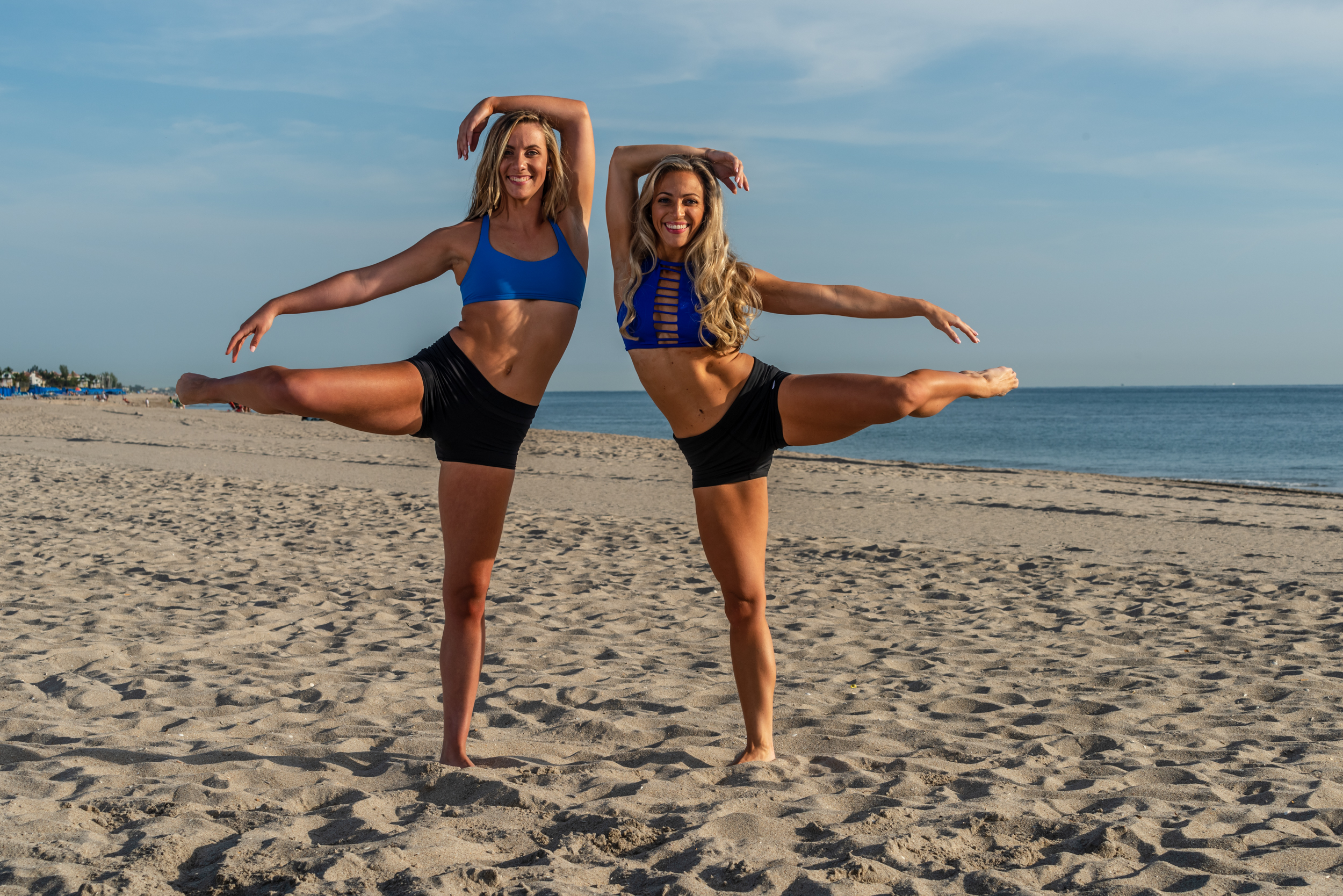 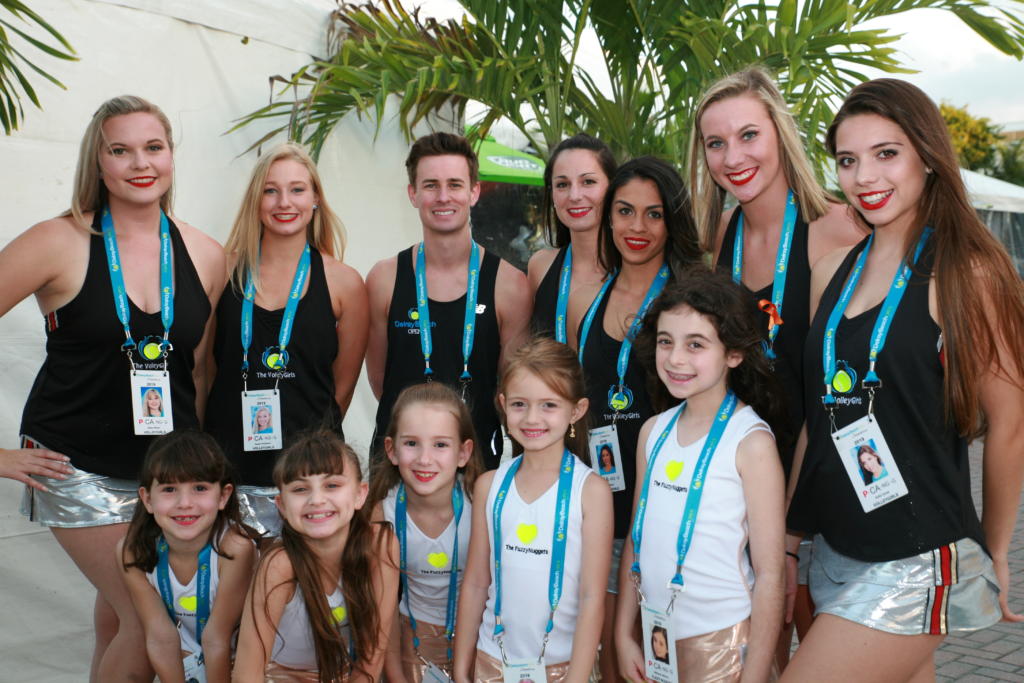 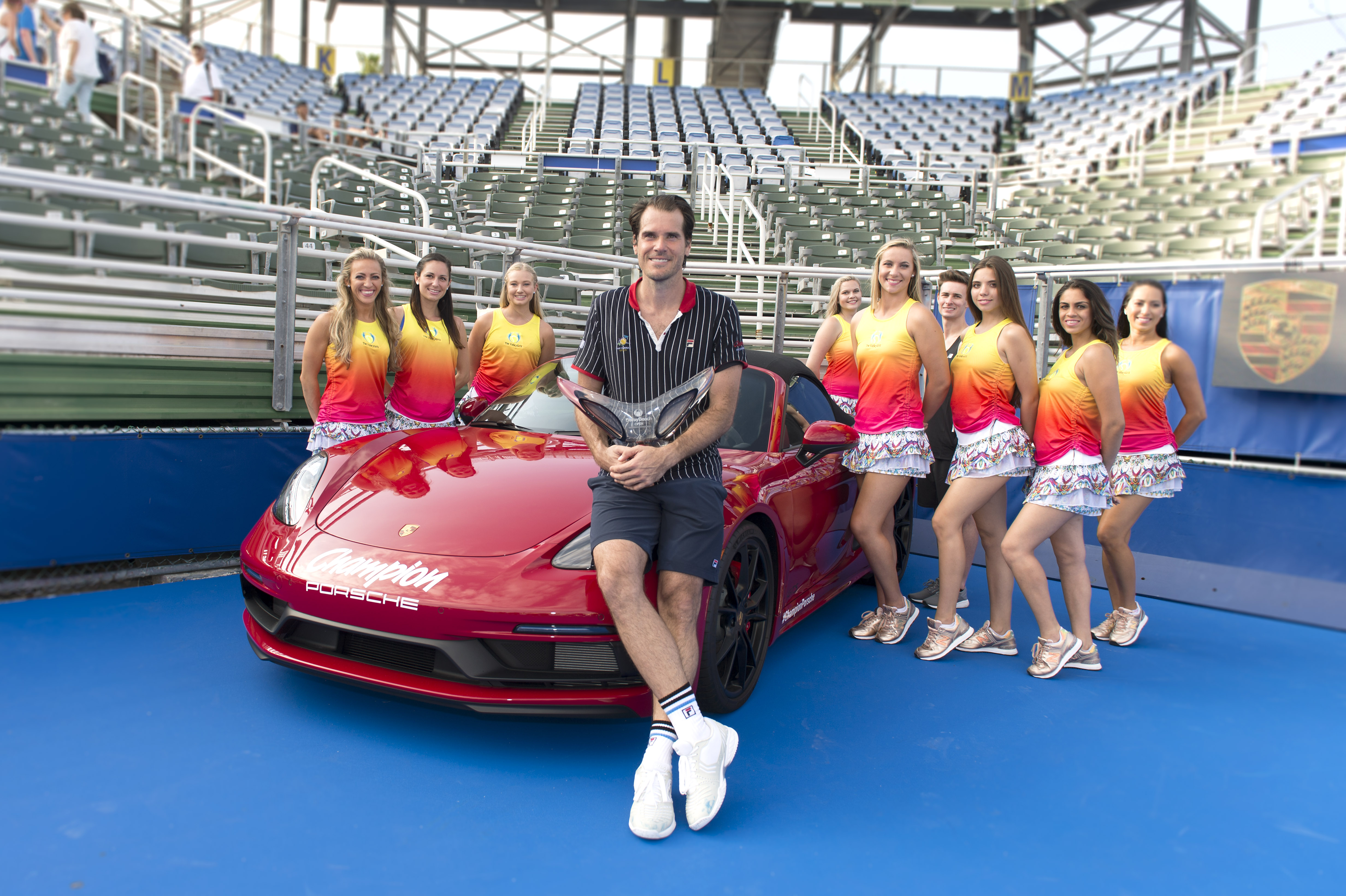 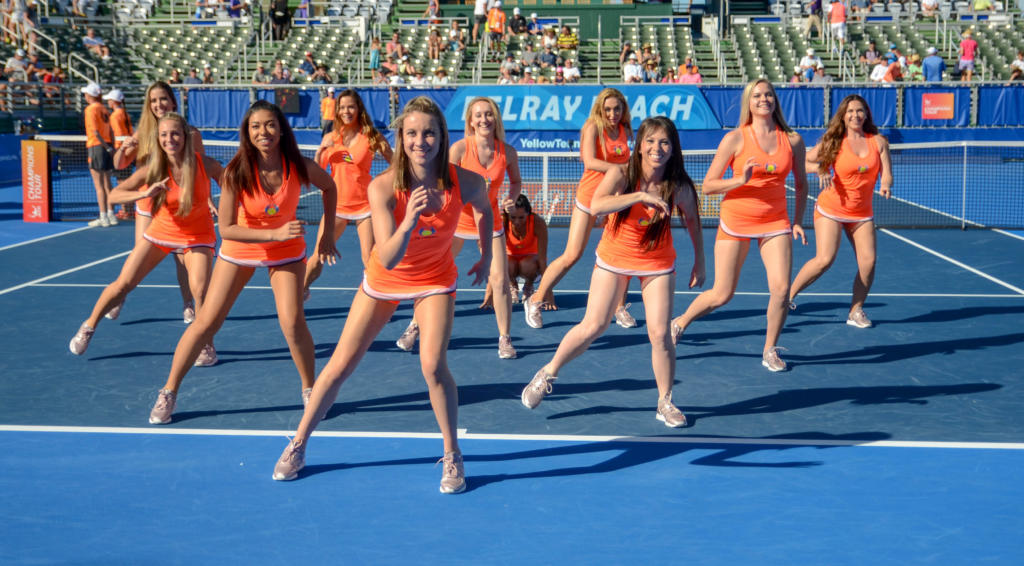 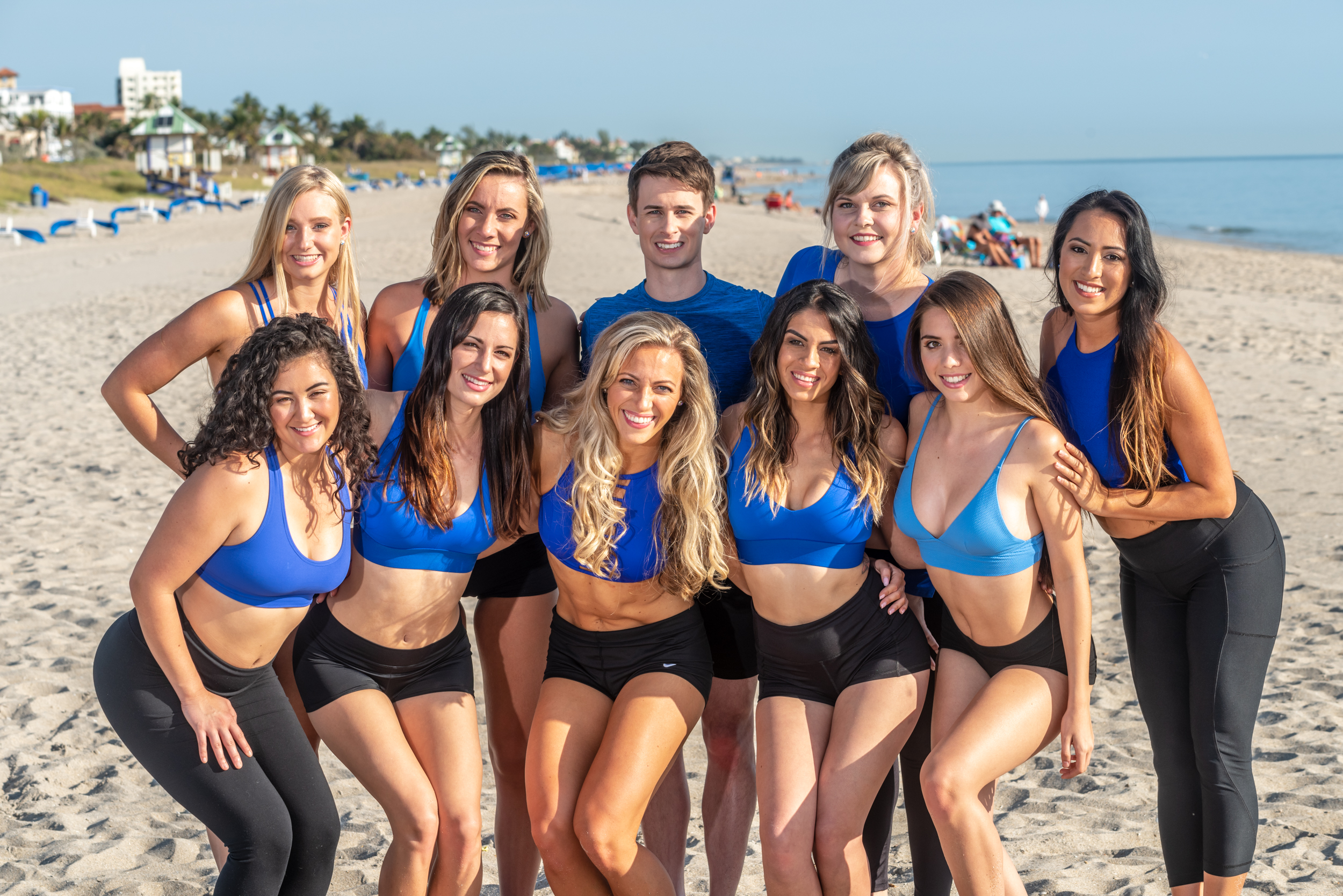 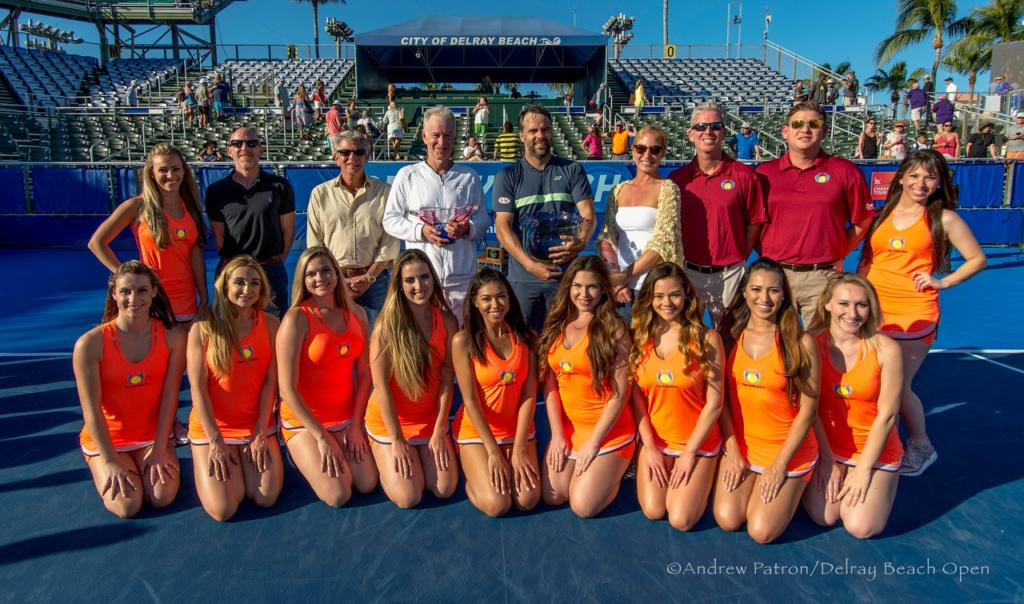 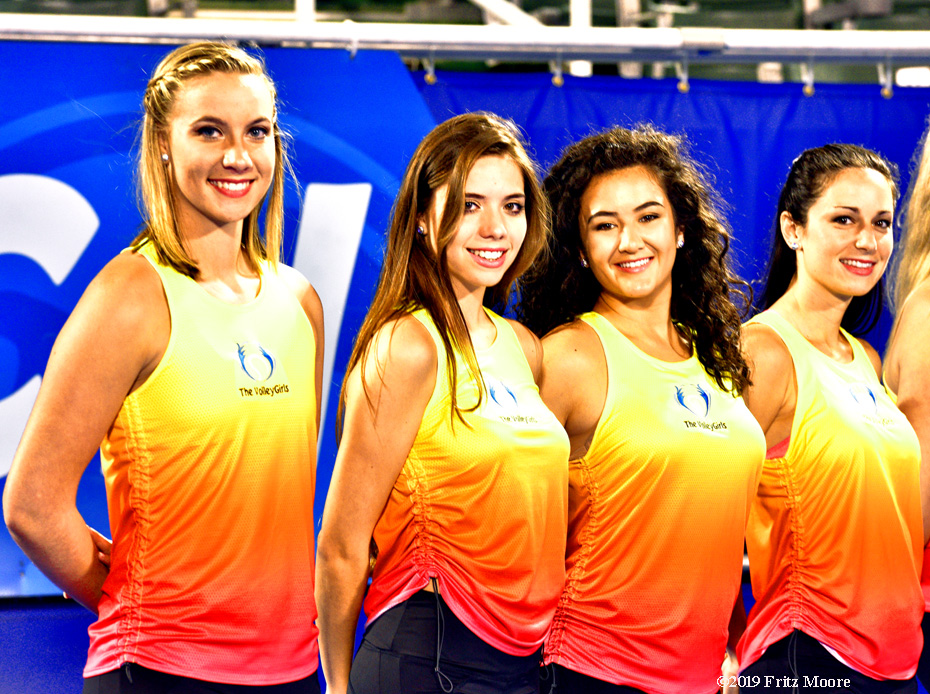