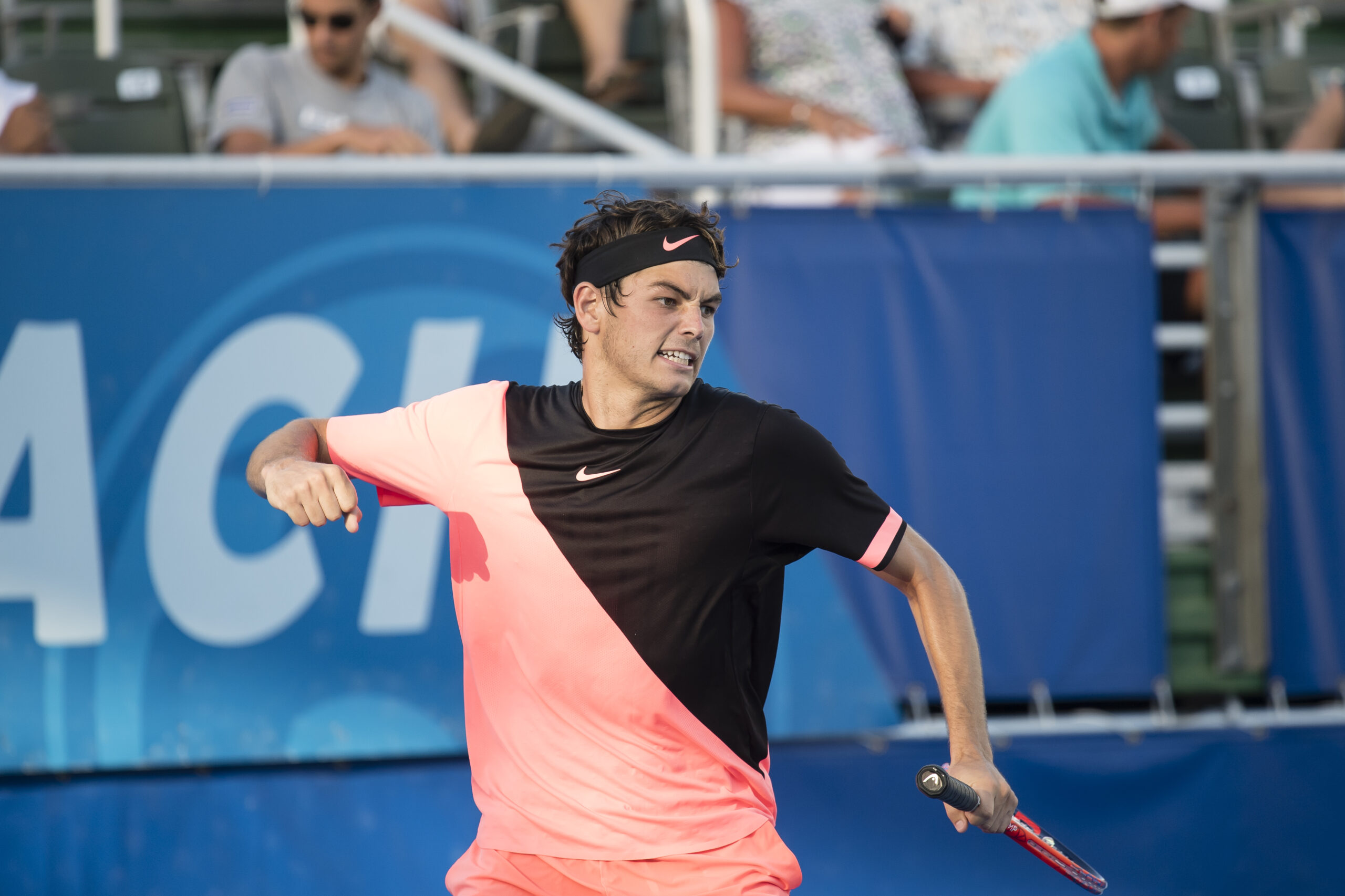 Holiday Gift Promotion for 30% Off Select Box and Reserved Tickets

DELRAY BEACH, Fla. – Nov. 15, 2022 – When the Delray Beach Open returns February 10-19, it will mark the ATP Tour event’s 25th year at the Delray Beach Stadium & Tennis Center. A strong player field is already committing to battle at the quarter-century celebration including world top 10 player American Taylor Fritz, who just defeated Rafael Nadal on Sunday at the ATP Finals year-end championships, and defending champion Cameron Norrie of Great Britain. Canadian star Denis Shapovalov is ranked in the world’s top 20 and will return to Delray Beach for the first time in five years, and fan favorite John Isner of the US will bring his big serve to the tournament for the ninth time.

“We have some of the top stars from the ATP Tour coming to play in Delray Beach,” Tournament Director Mark Baron said. “The No. 1 American and British players, one of our favorites from Canada and the tour’s all-time ace leader will all have fans in the stands cheering for them. It’s a great tribute to 25 years in Delray Beach that these players want to play here.”

Fritz agrees. “I’ve been coming to the Delray area for tennis since I was a kid. It’s amazing to return to the tournament as a top seed and look back at the growth of my game over the years. I look forward to hitting the courts in Delray Beach and helping fans celebrate 25 years of the tournament in their city.”

Isner is scheduled to play his first match during session 7 on Tuesday, Feb. 14 with Fritz scheduled to open his campaign in session 10 on Wednesday evening, Feb. 15.

The 10-day combined event will begin with an ATP Champions Tour event opening weekend Feb. 10-12 featuring some of the game’s legends and favorite past players, as well as the qualifying rounds for the ATP 250 event. Singles and doubles main draw action for the ATP 250 event starts Monday, Feb. 13. Finals are on Sunday, Feb. 19.

A great gift for tennis fans, tickets are 30% off for box and reserved seats for sessions 1-6 with a November promotion that starts Friday and runs through the end of the month. Use promo code THANKS23 online at www.YellowTennisBall.com (not to be combined with any other offer).

All individual session tickets for the Delray Beach Open are on sale and start at just $42. Weeklong series packages can now be secured for a $100 deposit. Veranda series packages have already sold out but a variety of series packages are still available starting at $750, including reserved seats, courtside box seats and on-court “Best Seats in the House.” Packages include parking and exclusive amenities, making them an all-inclusive deal. A Finals Weekender package starts at $300 and